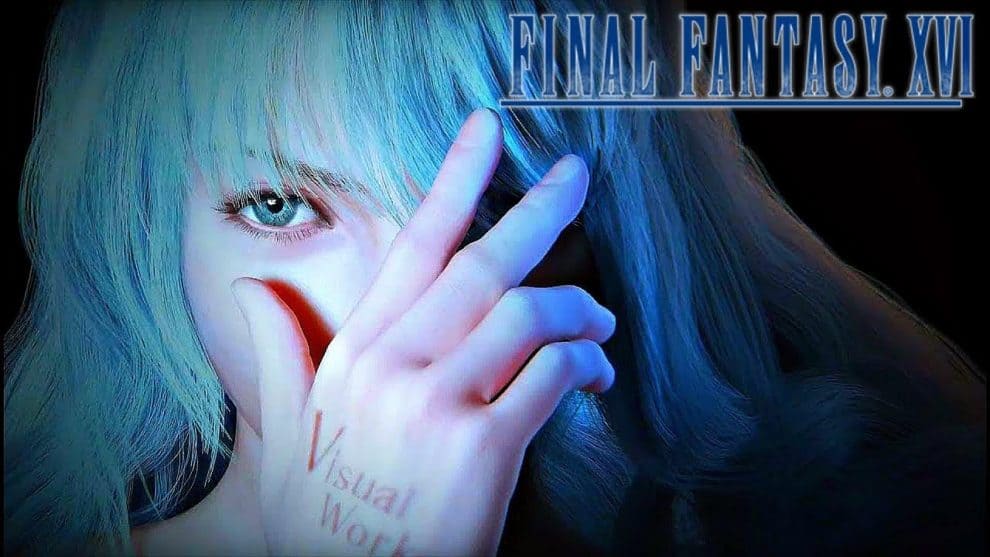 At the time of writing this, Square Enix has not yet released any information regarding the release date of Final Fantasy 16. While many have seen a trailer for the game, it turned out that the trailer in question was nothing but a prank. One would only need to look at the date of the upload to figure it out which was April 1st. Truth be told, it is extremely likely that we won’t see Final Fantasy 16 for at least 2 years or more. In the past, Square Enix has never talked about release dates before they have at least 50% of the game developed, and since we have no official dates regarding Final Fantasy 16, it is safe to assume that it is going to be quite some time before we get any tangible information.

Since not much information is available about Final Fantasy 16, predicting what platform the game will come out on is anybody’s guess. By the time the game comes out, both PlayStation 5 and Xbox Series X will be out so it is likely that those two platforms will get a release with a slim possibility of the previous two consoles getting their own ports. We will just have to wait and see.

What can we expect

Final Fantasy is likely in the early development stages as of writing this, but lucky for us, Square Enix has already shared some information regarding the next Final Fantasy installment.

By now it is a known fact that players, in general, weren’t happy with Final Fantasy XV due to it featuring mecha and armed soldiers for the majority of the game. Compared to this, the game featured a lot less classical fantasy elements that didn’t sit well with the player base. For this reason, Square Enix has hinted that Final Fantasy 16 will note feature mecha at all.

Final Fantasy XIV director Naoki Yoshida had stated that the next installment of the game will purely focus on fantasy elements instead of the machinery.

“Huh? Hmm, you guys are asking some tough questions [laughs]. That’s funny, I thought FanFests were supposed to be fun, but here we are with this super hard question [laughs]. First, if you’re asking whether the Final Fantasy series will get another MMO soon, I think the chances are unlikely so long as Final Fantasy XIV is doing well. On that note, personally speaking, I’d like to see a Final Fantasy that is straightforward fantasy, one that doesn’t have much machinery, and with no mechs in it. After all, we’re having trouble with the Garlean Empire being too powerful. Ah, okay, that was a bad joke [laughs].”

This question seems to be bothering many fans of the franchise, and while nothing is confirmed yet, it is very likely that Final Fantasy 16 will not be an MMO. The reason for this is that the Final Fantasy franchise already has a very successful MMO title.

When it comes to the combat system of Final Fantasy 16, it is once again anybody’s guess. While many of the previous installments have featured turn-based combat, the game has evolved over time, and the latest installment was had real-time combat. One thing is for sure though, no matter which style of combat Square Enix chooses to implement, it is certain that one large chunk of the player base will not be happy about it.