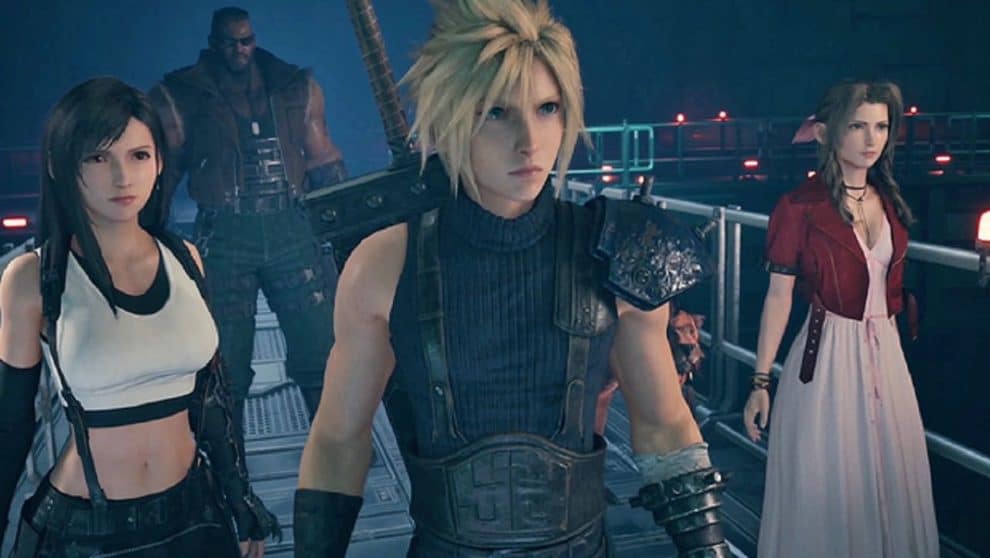 Having waited for many years, the Final Fantasy 7 remake has finally come to us. Its first part, released in April on PlayStation 4 has only covered a few parts of the story. And considering that there’s a lockdown, players across the world have had a lot of time to complete it. Now, attention has started shifting to the part 2 of the Final Fantasy 7 remake and its release date.

In this post, we’ll be looking at everything about the upcoming Final Fantasy 7 remake part 2 release date.

Although it’s too early to start asking for the release date of the Final Fantasy 7 remake part 2, a lot of experts have started given hints as to when it’s going to be.

According to a blog post by Square Enix in November 2019, Tetsuya Nomura, the game director claimed they’ve already started working on part 2 of FF7 remake. Here’s what the post said:

“We’ve already begun working on the next one as well, but I’m confident that playing through this title will expand your expectations just like the world that extends beyond Midgar.”

Also, in a conversation with producer Yoshinori Kitase during last year’s E3, he said they have started developing the second part of Final Fantasy 7 remake. He further added that the developers are not taking a break having finished with part 1 of the project. Here’s a brief of what Kitase said:

“Due to the work is already done on the first game we anticipate the development of the second game to be more efficient. We have our own internal schedule and plan, but for now, we’d like to focus our information on the first game in the project.”

With what Kitase and Nomura said about the game, it’s sure that the game is going to introduce more excitement. However, it’s uncertain when its release date is going to be.

Judging from the announcement of the Final Fantasy 7 remake and when it first launched, there’s five years gap between them. However, with emphasis on “not taking a break” and “efficient”, there’s a possibility that we won’t be waiting that long for the release date of the FF 7 remake part 2.

In April, there’s a post on Reddit that outlined the release dates of some Square Enix AAA games. Although the post has been removed, here’s a brief of what the user said:

“The post mentioned that the Dragon Quest III remake will come to PS5 in the Q4 of 2022. Apart from that it also said Babylon’s Fall will launch on Q4 of 2021.”

Concerning the release date of the Final Fantasy 7 remake part 2, the post allegedly revealed that we should expect it to come by Q1 of 2023. While we don’t know how reliable the source is, I’m happy to tell you that Unreal Engine 5 has recently been unveiled. It was also part of what the Reddit user mentioned in the post.

For now, I’ll still advise you take the leak with a grain of salt. While we continue enjoying the part 1 of FF7 remake, we’ll be on the lookout for more updates about its part 2. As soon as we find anything worth sharing, you’ll surely be the first to know about it.