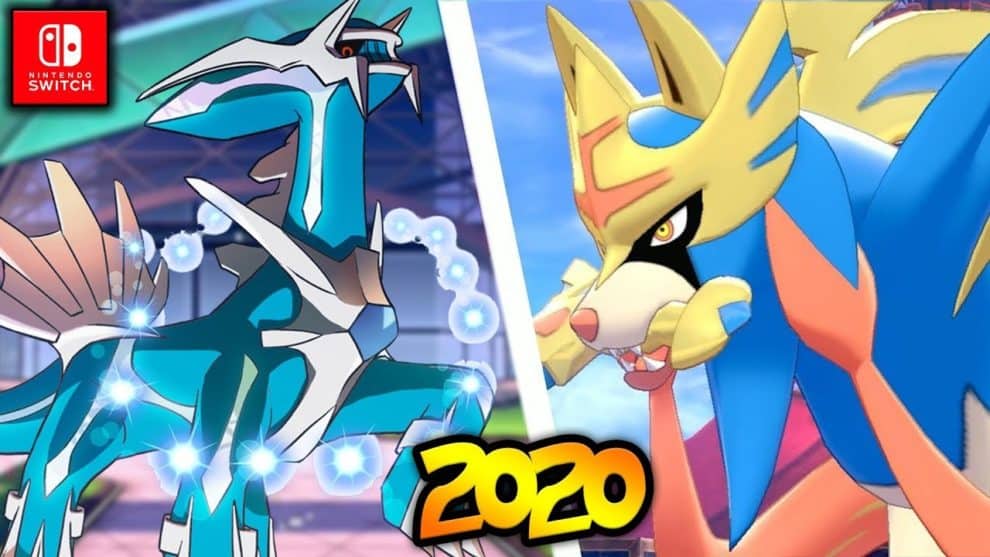 Pokemon, a Japanese media franchise, is one of the best franchises across the world. The game is popular because of its quality, which has over the years continued to improve. It’s been more than a year, since the last Pokemon game, Sword and Shield came out. Now, users have started asking for the release date of the new Pokemon game in 2020.

In this article, we’ll be looking at the 2020 release date of the new Pokemon game.

When the Sword and Shield game came out last year, it was only available for Nintendo Switch. However, as it is now Gamefreak has announced two major downloadable content (DLC) for the game.

According to the announcement, the release date of one of the new Pokemon DLC games on Gamefreak will roll out in the summer season, and it’ll be called the Isle of Armor. With the game, we’ll see the release of many other Pokemon, including Kubfu, Urshifu, Gigantamax Rillaboom, Gigantamax Inteleon, Galarian Slowpoke and Gigantamax Cinderace.

On the other hand, the release date of the second and new Pokemon DLC games will be around fall. It’s called The Crown Tundra Expansion and it’ll be available on Gamefreak. Just like the Isle of Armor, it’ll also come with new Pokemon. That’ll include a dragon-type Regi Pokemon, Calyrex, Galarian Articuno, Galarian Zapdos, and Galarian Moltres.

What Happens To Nintendo Switch This Year?

As seen above, it’s sure that two new DLC for Pokemon Sword and Shield game are coming to Gamefreak. And looking at the two of them, it looks like they’ll be offering enough content – more like that of a new Pokemon game.

Since they are downloadable content, with an expansion pass of $29.99, it’s unlikely that we’ll see a new Pokemon game 2020 release date for Nintendo Switch. That’s because it can affect the sales of these upcoming DLC games. Surely, there’ll be a little disappointment as to the 2020 release date of the new Pokemon. However, players can rest assured that the two DLCs will each offer better values, at half the price of a brand new game.

Also, we might have to wait for an announcement of the 2021 release date of the new Pokemon game. While we’re uncertain when that’ll be, we hope it’ll be in the upcoming Direct streams of Nintendo Switch.

As soon as we hear about any new updates from Nintendo Switch, you’ll be the first to know about it.