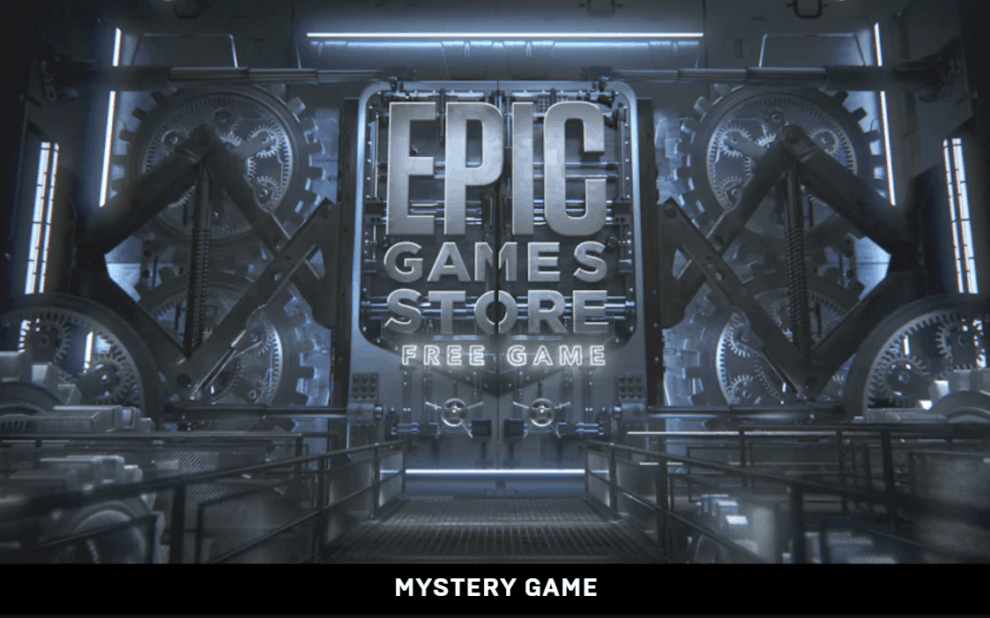 FINAL UPDATE: Epic Games Store is back up and running, you can now head to the online store and download GTA 5 for free from this link. — Here.

UPDATE 11:00 AM EST: Many users have started getting their copies of free GTA 5 game now, but the majority are complaining that they cannot access the Epic Store, they claim the store is down and showing “500” error message. Our guess is that due to the heavy traffic on the website (as many users are heading to free GTA 5 download link) the server is having issues. We are sure it will soon be resolved and everyone will be able to download the free GTA 5 game easily.

Epic Games Store has officially confirmed it via tweet:

We are currently experiencing high traffic on the Epic Games Store. We are aware that users may be encountering slow loading times, 500 errors, or launcher crashing at this time and we are actively working to scale. We’ll provide an update as soon as we can. 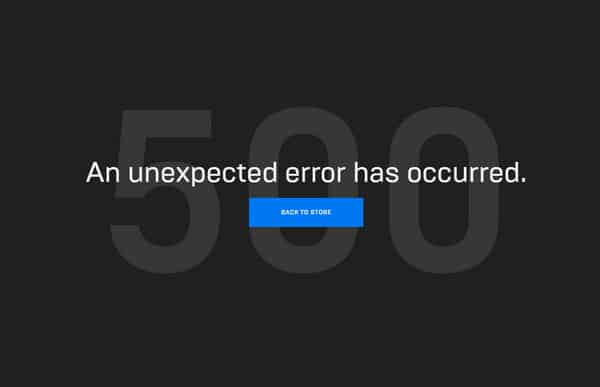 Grand Theft Auto V is one of the most popular games in the world. It’s available across PC, Xbox, and PlayStation. GTA 5 has sold more than 10 million copies since its launch in 2013, and gamers still go crazy about it. If you want to own the title forever, Epic Games is giving it away for free between May 14 and May 21. Read on to find all the details including the GTA 5 free download link.

This week’s Mystery Game is GTA 5

Epic Games releases a new free game every Thursday. The past releases include Death Coming, Crashlands, World War Z, Assassin’s Creed: Syndicate, and dozens more. This week, the company is releasing GTA 5 for you to download and play forever. It will be released as a ‘Premium Edition,’ meaning gamers will not only be able to download the title but also a bunch of additional content.

It’s quite surprising that Epic Games is giving away an insanely popular game. Gaming enthusiasts certainly have a reason to be excited. According to reports, developer Rockstar North is giving away GTA 5 for free to expand its customer base. Epic Games had been teasing it as a “Mystery Game” for this week.

Epic Games prematurely tweeted from its official account that it will give away GTA 5 for free this week. The company has since deleted the tweet, but not before Comicbook spotted it. The GTA 5 free download link will go live at 11 AM ET or 8 AM PT on May 14th. It will be available for free until May 21st. 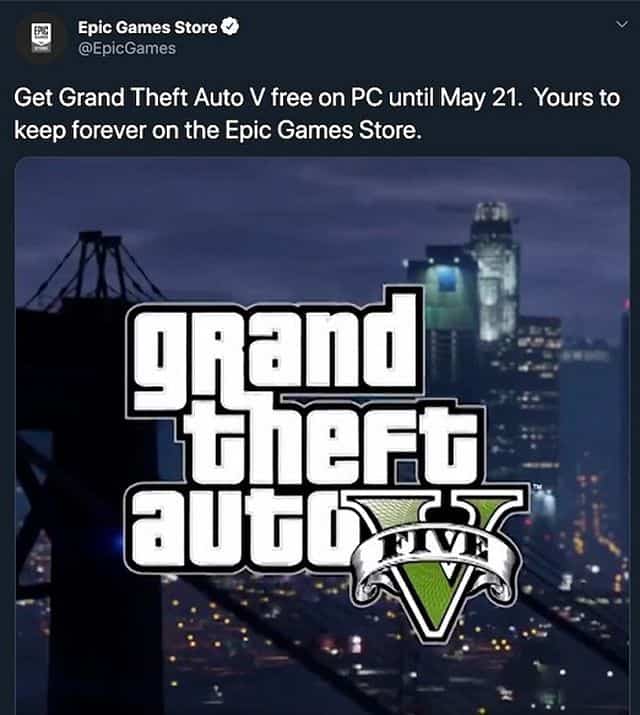 Earlier this year, Microsoft had added it to its Game Pass. Rockstar North has also signed a deal with Microsoft to bring its another blockbuster title Red Dead Redemption 2 to the Game Pass. GTA 5 is still clocking record engagement even as gamers are looking forward to the next-gen GTA 6.

Amid the coronavirus-induced lockdown, Epic Games has given gamers a good reason to keep themselves engaged. Over the last few years, Epic Games has been aggressively securing exclusive PC titles for its platform.

How to still download and play Fortnite on iOS and Android