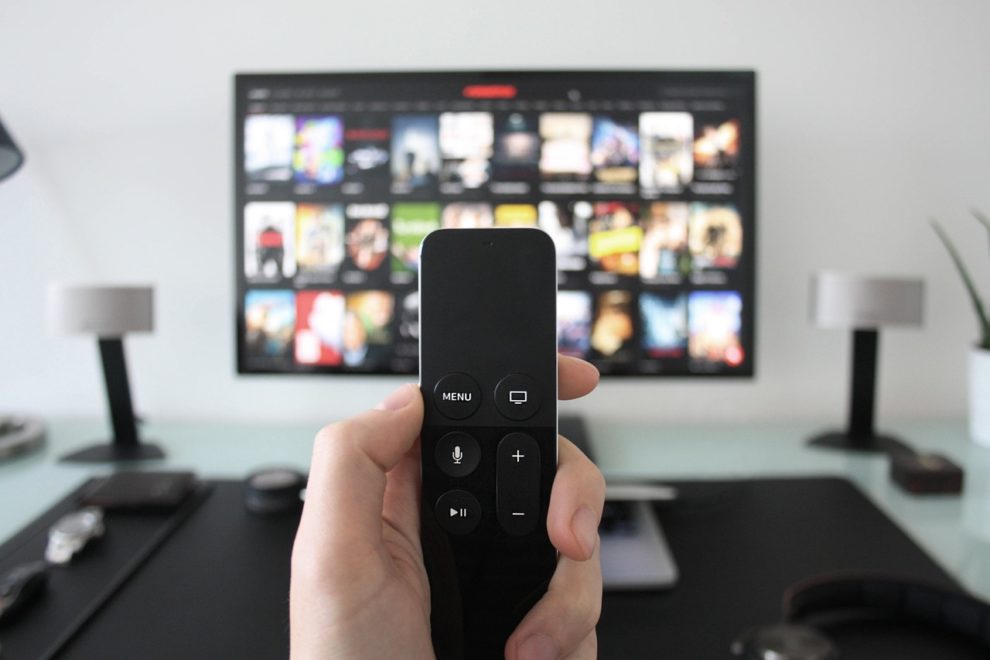 As smart TVs have become a necessity more than a luxury, so are the remote control that is an important tool to scroll through various channels. However, when it comes to Samsung, there have been certain reports circulating over different online forums. It states that Samsung smart TV remote control is not working and in some cases flashing a red light.

Samsung smart TV users took to public forums to discuss this issue and it seems like most of the users are facing similar problems. It should also be a notable factor that the issue arose after the latest Samsung software update (ver 2101). Among the several complaints that surfaced over the Samsung Community forum, one of them is as follows:

“I seem to be having the same problem as noted in the various threads (about 70) that I have read about  Samsung tv remotes not working with various provider’s cable boxes.” (Samsung Community)

Other Samsung TV uses complained about their TV screens turning black, although the video content keeps on playing the screen goes blank.

“I just bought an N5300 HD model and have found that the screen blacks out momentarily and then returns. Is there a way that you can do something to stop this from happening?” (Samsung Community)

Now obviously these kinds of issues are worrisome for avid smart TV users and they seem to be upset about it. However, the issue could be resolved by following some simple troubleshooting tips which we are discussing below:

Connect The Remote With Your TV

There is a possibility that your remote control might not be functioning well with the smart TV. TO resolve that issue, you can simply reconnect them. This would make the blinking red light stop and the remote would start functioning again.

It’s a fairly safe option to check your batteries for any possible malfunctioning. You can inspect if the batteries are properly inserted and might need a change.

Go For a New HDMI Cable

Changing the HDMI cable with a higher capacity might resolve your issue. In fact, this worked for a few users and they were relieved to see their remote working after changing the cable.