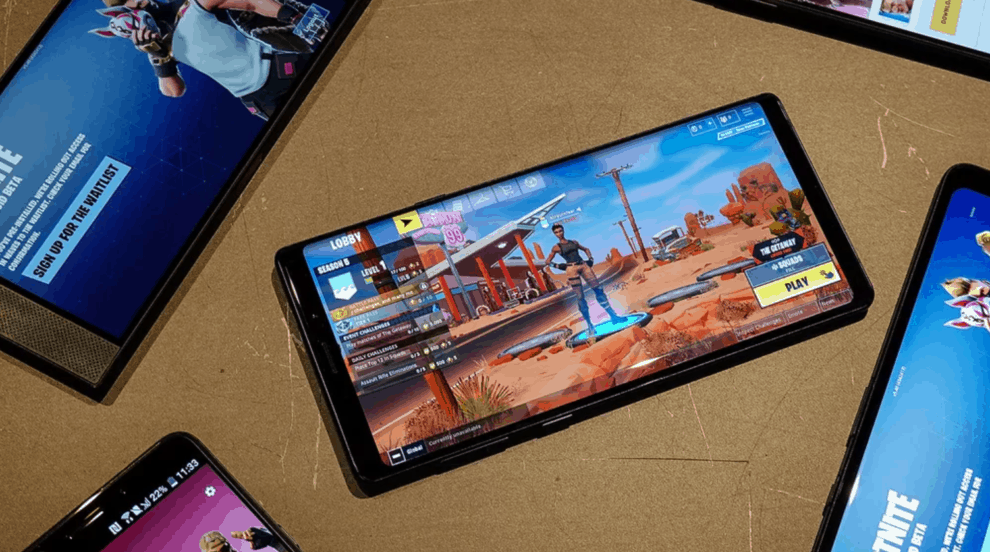 Update Sept 14, 15:55 PM EST: According to the official Fortnite news account on Twitter, servers of Fortnite are currently down for many users around the world. Users have taken to Twitter to report about the server issues.

Here’s what Fortnite News tweets regarding the issue:

The Fortnite servers are down. We’ll keep you posted when we learn more.

According to DownDetector, users are reporting that they are unable to login to Fortnite servers due to connection problems.

According to Fortnite developers, “Players who see a message saying “You do not have permission to play Fortnite” or “Your account no longer has play access to Fortnite” because of this issue are not banned from Fortnite.”

Epic Games display “Increased Crashing when Loading into STW” and “Fortnite: Issues Related to Kicks and Logins” messages as a major outage status on its website, the site further states that they are investigating the issues related to kicks and logins and will provide the update as soon as they get one.

Reports of Fortnite servers being down have been pouring in today. Battle Royale users are experiencing severe connectivity and matchmaking issues with the servers, particularly in regions of UK and Europe.

Down Detector has received numerous reports claiming that the Fornite server is right now. About 1,000 reports from Fortnite players have poured in by now. The outage map circulated on Down Detector reveals that server issues are primarily being faced by Battle Royale users.

Players have also resorted to social media platforms such as Twitter to express their frustration and disappointment with the Fortnite servers.

The online video game developed by Epic Games has attracted considerable popularity since its release in 2017. It is available in three different gameplay versions. The number of people playing the game has spiked since the quarantine. The last time Fortnite servers went temporarily down was on 5th August due to an update that incorporated drive-able cars in the game.

UPDATE: The matchmaking issues are resolved by the Epic Games. Check status – here.