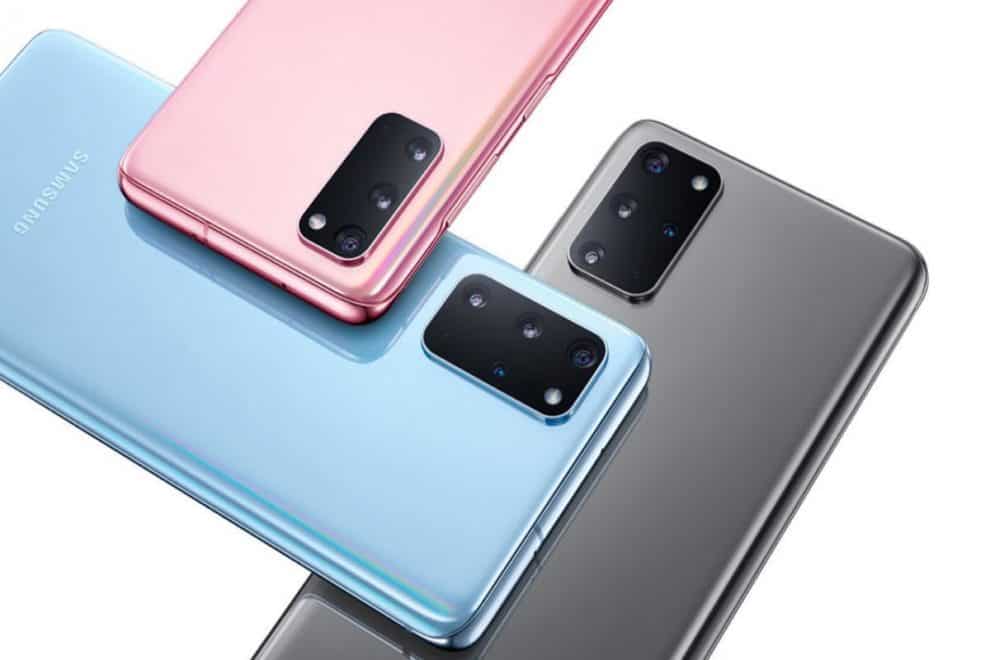 Six months ago, Samsung was able to release its 2020 flagships, the Galaxy S20 series. With that, it means we’re now getting closer to the arrival of the next year’s flagships in the S-series, Galaxy S21. In the past, we’ve heard a few rumors regarding some of what we should expect when the device launches next year. In case you’re not yet aware of any, we heard that the new Samsung Galaxy S21 will likely get an S-Pen. Apart from that, a leak has also revealed some information regarding the battery spec of the Galaxy S21 Ultra. According to the latest rumor, we have now gotten some information regarding the type of charging the Galaxy S21 could offer, which is actually interesting. In the new leak, we heard that the upcoming Galaxy S21 Ultra could support 65W fast charging, just like OnePlus 8T.

All thanks to a new leak from GalaxyClub, we now have an idea of some of what to expect when Galaxy S21 Ultra launches. Since the leak comes with some kind of certification, it seems to be a very convincing one.

Going into details, the leak reveals a Samsung charger with model number EP-TA865. In case you don’t know, Samsung’s fastest charger at the moment has a model number EP-TA845 and supports 45W fast charging. With that, it means the upcoming Galaxy S21 Ultra could support 65W, the same one announced by OnePlus for its new OnePlus 8T. 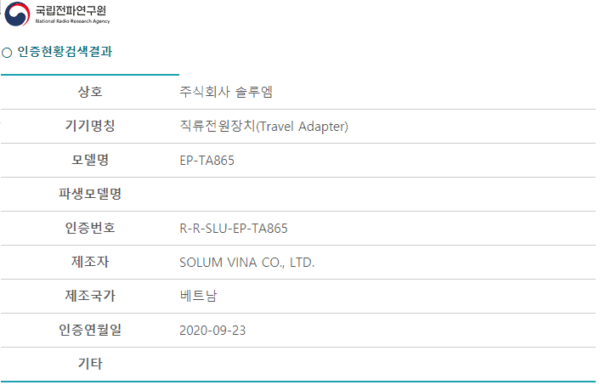 What We Know Of The 65W Fast Charging Technology

Well, this isn’t the first time we’ll be hearing of something relating to 65W charging for Samsung devices. In the past, a Twitter user with the username @chunvn8888 mentioned that the Galaxy S21 Ultra could spot a 60W fast charging.

Apart from that, the technology isn’t really a new one, as a few Android OEMs have talked about it in the past. Not long ago, OnePlus announced that its new OnePlus 8T will support 65W fast charging. Furthermore, Oppo, which belongs to the same holding company as the OnePlus, was able to release the Oppo Find X2 Pro with the 65W fast charging feature. Furthermore, Xiaomi already has a fast charging feature, which could support up to 100W in place. As such, it isn’t a very big deal that the company will be introducing the technology on the upcoming Galaxy S21 Ultra, which will launch in 2021.

Here’s a burning question, what does Samsung has in plan to deliver the 65Watt charger? The recently released Galaxy Note 20 Ultra doesn’t support the 45W fast charging. Even the Galaxy S20 and the Galaxy Note 20 came with the 25 Watt charging. With that, it means Samsung has been a little bit cautious about offering higher capacities. As such, there’s a probability that the upcoming Samsung Galaxy S21 might not come with the 65 Watt fast charging. We’ll keep you posted as soon as we hear anything regarding the upcoming Galaxy S21 series.

Samsung is not releasing Galaxy Note 21 this year