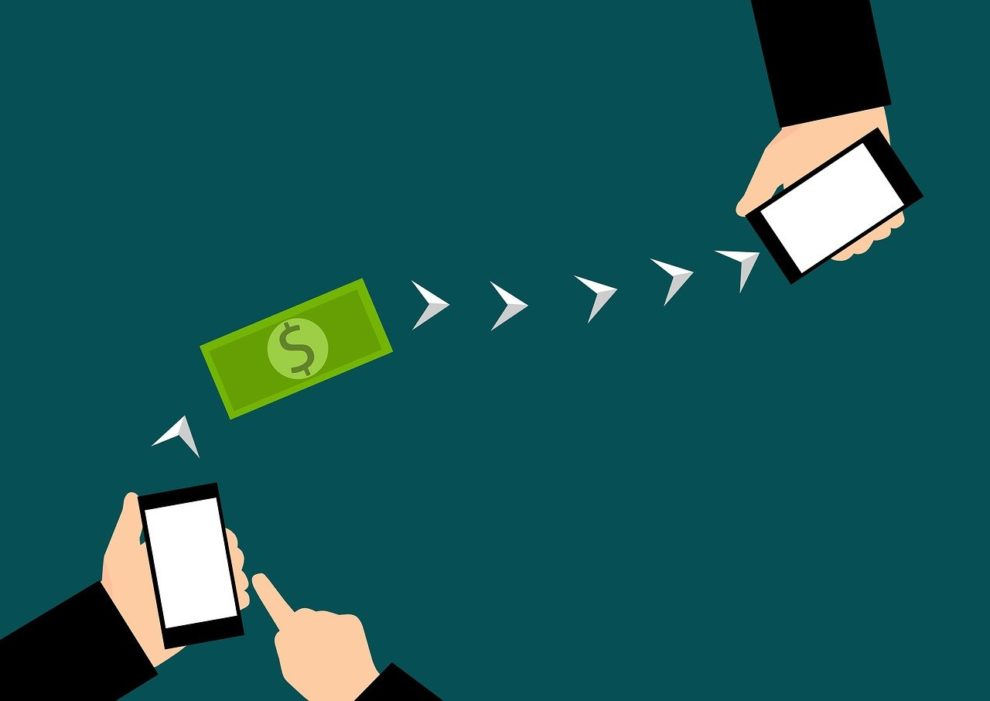 Germany said Saturday it was working on excluding Russia from the SWIFT interbank system in a “targeted and functional” way that would limit any collateral damage.

“We are working at the same time urgently on limiting the collateral damage from an exclusion from SWIFT so that (the measure) hits the right people,” Foreign Minister Annalena Baerbock and Economy Minister Robert Habeck said in a joint statement.

“What we need is a targeted and functional limitation of SWIFT,” they added.