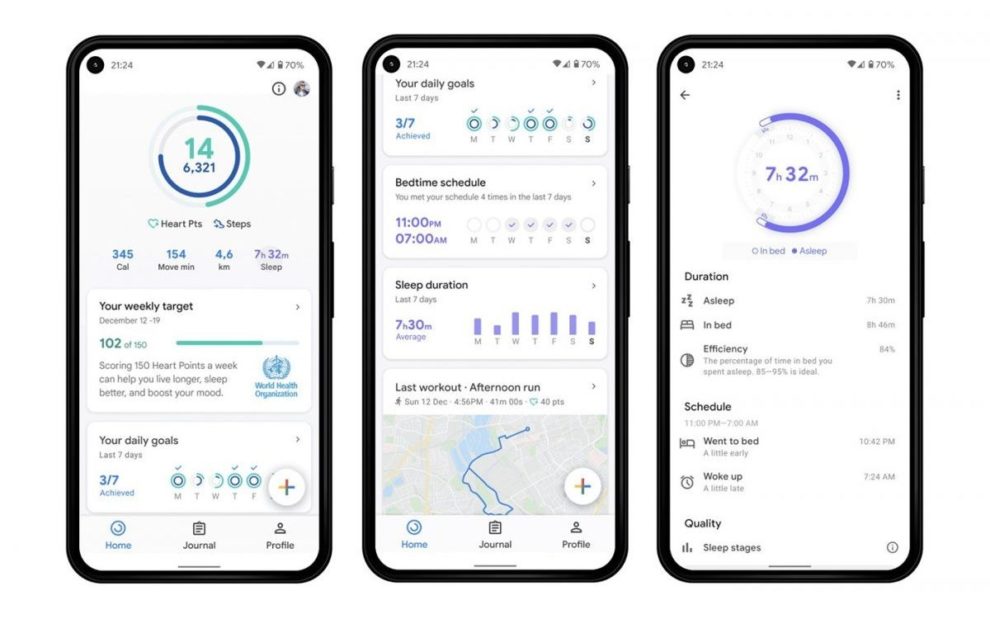 Google Fit, first released by Google in October 2014, is a health-tracking platform designed for Android OS. When you drive or walk during the day, this app works by detecting all your movements and measuring the numbers of heart rate. According to Statista, Google Fit was ranked as the fifth most popular health and fitness app in the United States with a monthly active audience of 2.6 million users. Google Fit’s popularity is mostly because it’s a simplistic fitness app. Besides, many people love the application because it also acts as a hub, allowing you to connect various devices to collect your fitness data. As amazing as this app is, however, you need to understand that it’s not perfect. According to the latest reports across various social media platforms, Google Fit users are currently experiencing a situation, in which the app is not loading or showing connected apps.

Google Fit app is not loading or showing connected apps

As earlier mentioned, the Google Fit app is one of the world’s most popular health and fitness applications. This app offers tons of amazing features. It has built-in sensors, which it uses to track various activities, including walking, driving, biking, and running. That’s not all; the Google Fit app also allows third-party apps to connect for different functions, including collecting valuable data.

Unfortunately, the latest reports reveal the Google Fit app is currently not loading or showing connected apps. Explaining the issue, affected users mentioned the problem mostly affects Android tablet users. You can check here (1,2,3,4) to see what the users are saying about the issue. 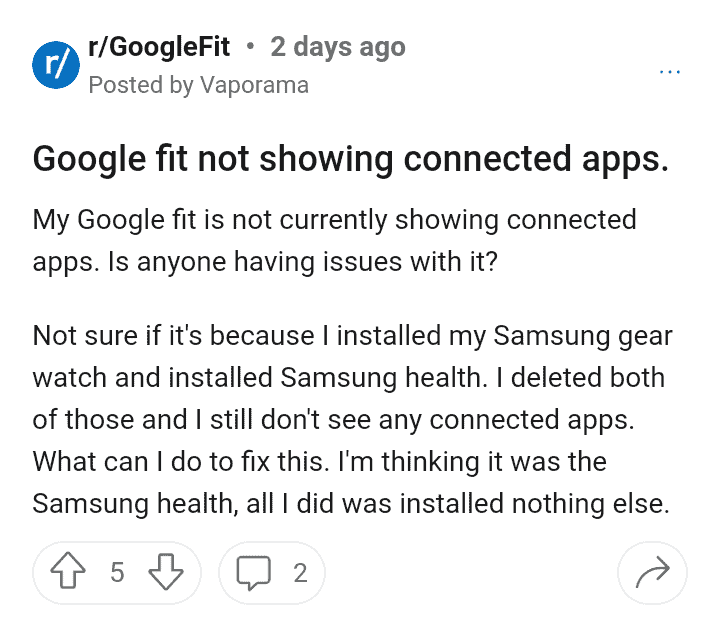 Sadly, there’s no official fix yet to address the current situation, in which the Google Fit app is not loading or showing connected apps. However, the good news is that the Google Team is now aware of the issue. According to a Platinum Product Expert on the Google Fit page, the issue has already been escalated to concerned people for a fix. So, we can hope that the issue will be resolved soon. 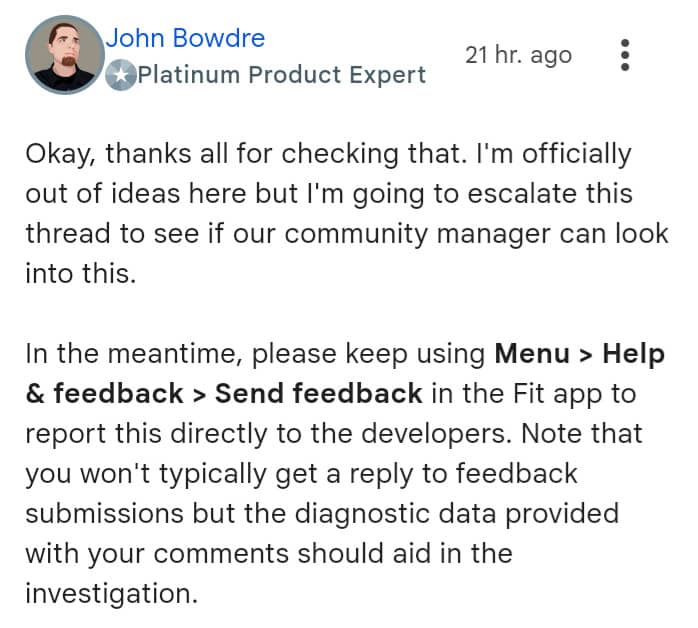 We don’t know when an official fix will be available to resolve the annoying issue. However, we’ll keep monitoring the Google team for you. As soon as we find any update, we’ll keep you posted about it here.