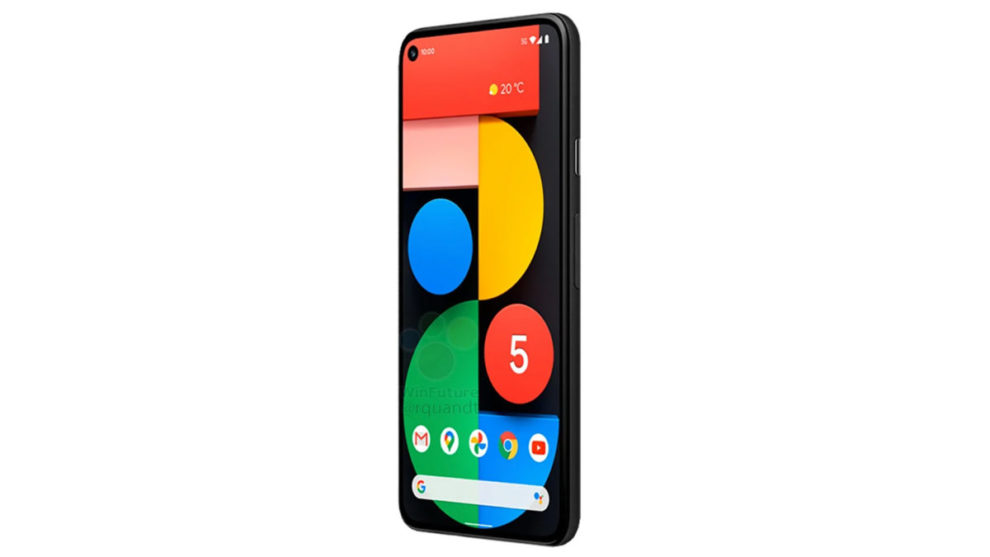 In case you didn’t know, the Google Pixel 5 is a 5G smartphone. Since its launch the Pixel 5 has faced a number of issues and bugs. Despite all that, you’d expect it to offer 5G support out of the box, at least in areas where the carrier is offering 5G connectivity. However, users in the US and many other countries have complained that the Google Pixel 5 is not connecting to the 5G network.

The affected Google Pixel 5 owners have taken to the official Pixel Help forum and other online forums to complain that their device is not connecting with 5G network. A customer wrote in the Pixel Help forum that they are using the Pixel 5 in Switzerland, and are unable to use the 5G network. Samsung devices get the 5G signal but Pixel 5 doesn’t.

A product expert argued in the same thread that Google didn’t release the device in Switzerland. So, the Swiss carriers might not be supporting Pixel 5 on their 5G networks.

But the issue is not limited to just Swiss customers. Pixel 5 owners on the leading US telecom carriers are also unable to connect to 5G. A user named David Castagnetta said that they spent an hour on the phone with Verizon’s technical support. The carrier said he had received a phone with 4G SIM and sent him to a nearby store to get a 5G SIM. But it didn’t work. AT&T users have had a similar experience. Many customers had indeed received 4G LTE SIMs with their Pixel 5.

An OTA update coming to fix the issue

David Castagnetta noted that Google is preparing to roll out a software update on November 10. The update will likely add support for more 5G bands and carriers. It’s quite surprising that Google launched a 5G phone without 5G support on leading carriers. And the company didn’t even care to tell customers about it.