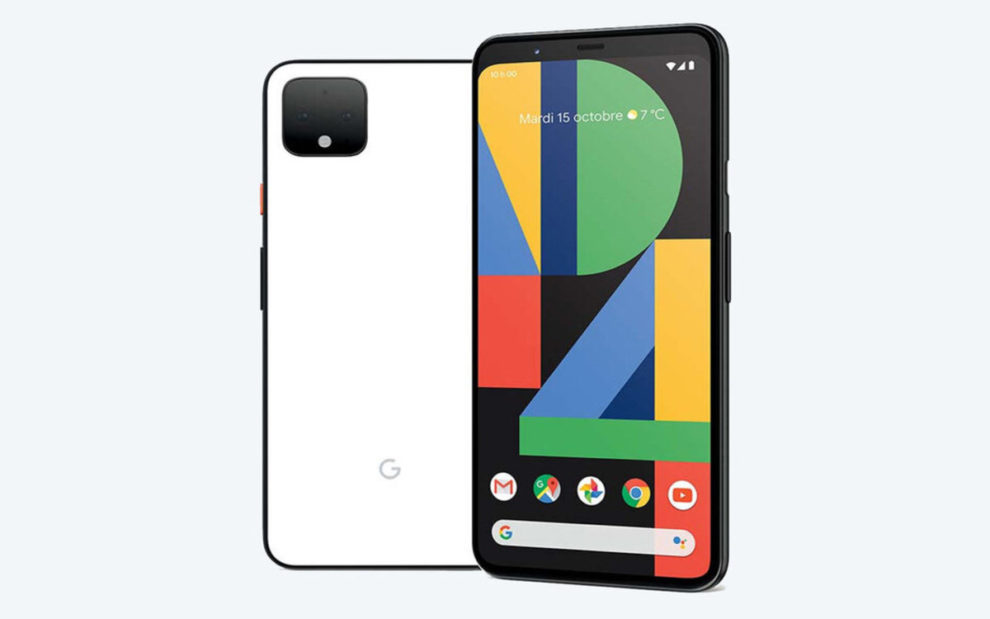 After complaints by several users, Google is allegedly working for a fix for Pixel 5 auto-rotate not working. A solution is likely to come soon. The Google Pixel 5 happens to have a faulty auto-rotation, the problem affected a number of users. Affected users reported that the auto-rotate functionality completely becomes nonoperational. Users reported that no rebooting or factory resetting does not resolve the issue. The problem is practically non-fixable.

One user reported, “Pixel 5 autorotate not working. Yesterday my auto-rotate completely stopped working. I’ve had no issues with this previously. I’ve tried rebooting multiple times but nothing is fixing this issue. Does anybody have any ideas on a fix for this?” The comment section underneath shows that thousands of users are suffering from the same issue.

Auto-rotation is an important feature. The device can turn practically unable to use if auto-rotation does not operate normally. Perhaps the worst part is that most users facing this issue not only have a broken auto-rotation. These users are also facing from a problem that makes any other sensor in a dead as well. One user commented, “I’m having the same issues since yesterday. Anything that relies on sensors, adaptive brightness, screen rotation, etc. has completely stopped working.”

Google Pixel 5 users have commented that their device turns completely useless since most sensory functions do not work. The problem occurs abruptly and the device completely shuts down. The cherry on top is that the malfunction of sensory functions is also coupled with several System UI crashes. This happens because the system UI relies on at least one of the faulty sensors.

Reports suggest that the problem is not related to hardware issues. A user stated, “Anyone else having auto rotation issues on their Pixel 5? Often I run into the issue of the auto rotation not working. it’s pretty frustrating and I’m not really sure what could be the issue.” As apparent from the complaint, the problem is exhausting and annoying. For many users, it is ruining the entire smartphone experience. When people invest in a good smartphone, they do not expect bugs like these.

It is unclear at this point if this means that Google is working on the auto-rotate issue alone or the broken sensors issue as well. Hopefully, it is both. Apart from these bugs, Pixel 5 is a remarkable smart phone. The devices offers best camera experience, it is especially recommended for users who are enthusiastic about taking photos.