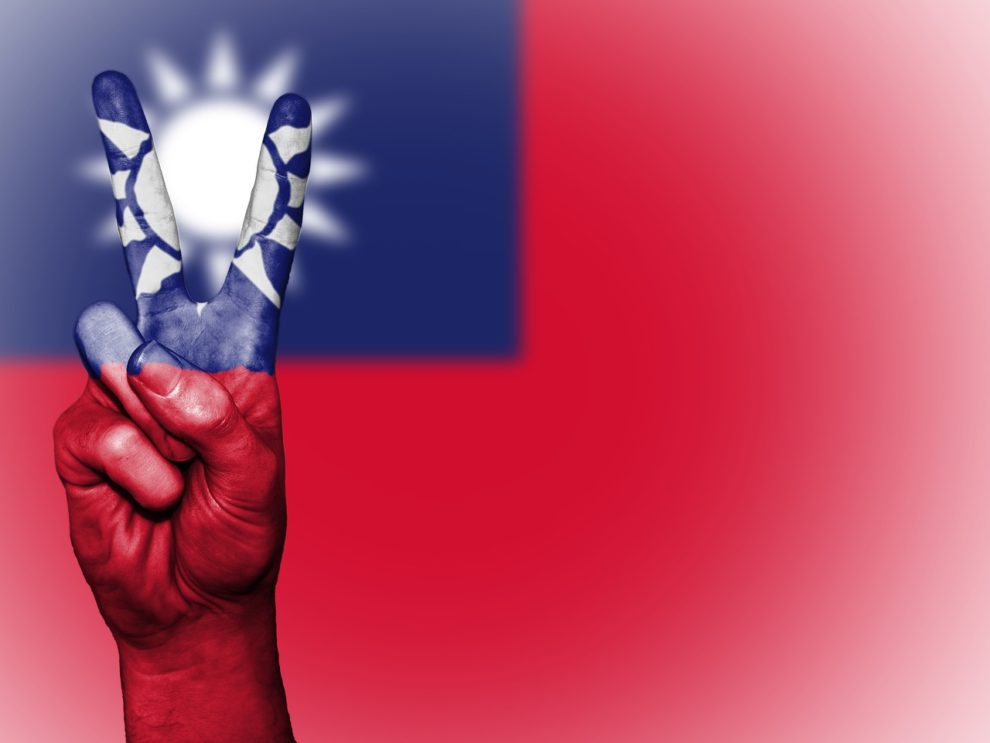 The sixth is a meme that makes fun of Rob Monster, the CEO of Epik, a domain registration site that hosts far-right, neo-Nazi, and other extremist content. This is followed by a photograph of Li Wenliang, the ophthalmologist in Wuhan who was the first to warn about the COVID-19 outbreak in China.

According to Taiwan News, “The eighth is another meme that calls on people to fight the coronavirus like Bruce Lee. Second to last is a meandering manifesto that the website had been hacked after a printer had been exposed on the Shodan search engine.”

The manifesto’s authors claim to represent Anonymous Malaysia before accusing a “Instagram/TikTok influencer” of being a “serial rapist.” However, Allez-opi omi told Taiwan News that the defacement was carried out by the main Anonymous group, while Anonymous Malaysia was only responsible for creating the document about the influencer.

This is not the first time Anonymous group has aimed at China. In June 2020, Anonymous campaigned “Delete TikTok now,” the account affiliated with Anonymous tweeted on July 1, “if you know someone that is using it, explain to them that it is essentially malware operated by the Chinese government running a massive spying operation.”