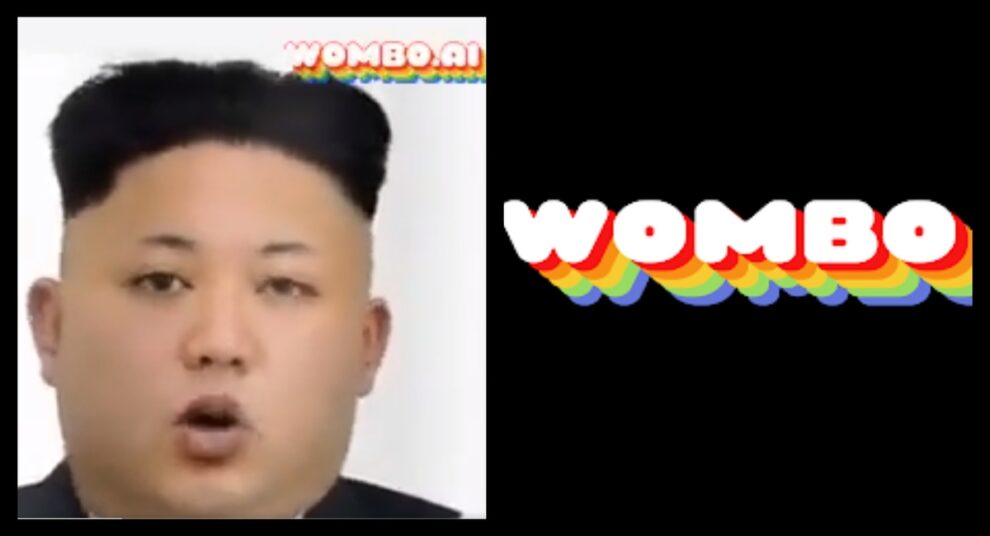 Wombo, a lip-syncing app that makes photos sing by using an image of yourself or someone else through AI has become immensely popular on social media.

The app is available on both iOS and Google Play Store. All you have to do is download the app, select an image or capture a new one. Choose a song from the limited list and let the app do the magic to turn anyone into a singer.

Wombo takes the credit to be the “world’s best AI-powered lip-sync app” and the aim is to take a selfie, select a song, and leave the rest to Wombo. The app’s privacy claims it only shares users’ information with third parties in order to improve its efficiency. It also categorically said that it will remove “facial feature data” after the images are complete.

The songs to choose includes several funny meme-able music, also include tracks from Rick Astley, Vengaboys, O-Zone, and many others.

This app uses AI to make still photos into animated lip syncing videos. Wombo’s official website only features photos of real persons turning into lifelike lip syncs, but people on the internet were quick to make other plans. Now, Twitter is stormed with videos of fictional characters lip-synching to trending songs like “Boss Bitch” by Doja Cat, Gunther’s “Ding Dong Song,” and the “Numa Numa”.

The quality of the image determines the success of the creations. Three-dimensional photos instead of flat illustrations seem to work better. Similarly, the animations appear best if the selected photo is looking directly at the camera, like an image of Mr. House from Fallout: New Vegas viral on Twitter.

Since Wombo does not monetize by selling or using private data, it works as a “freemium” service that urges people to go for paid sign up to benefit from its full features. The charges are $6.27 per month or $37.67 per year, with a free three-day trial. It also provides faster processing with no ads.

However, the paid subscription does not allow using any other songs than its relatively limited selection. Though they are mostly very popular.

The app has already been used on almost every person, from trending video game characters to officials of the US Federal Reserve.