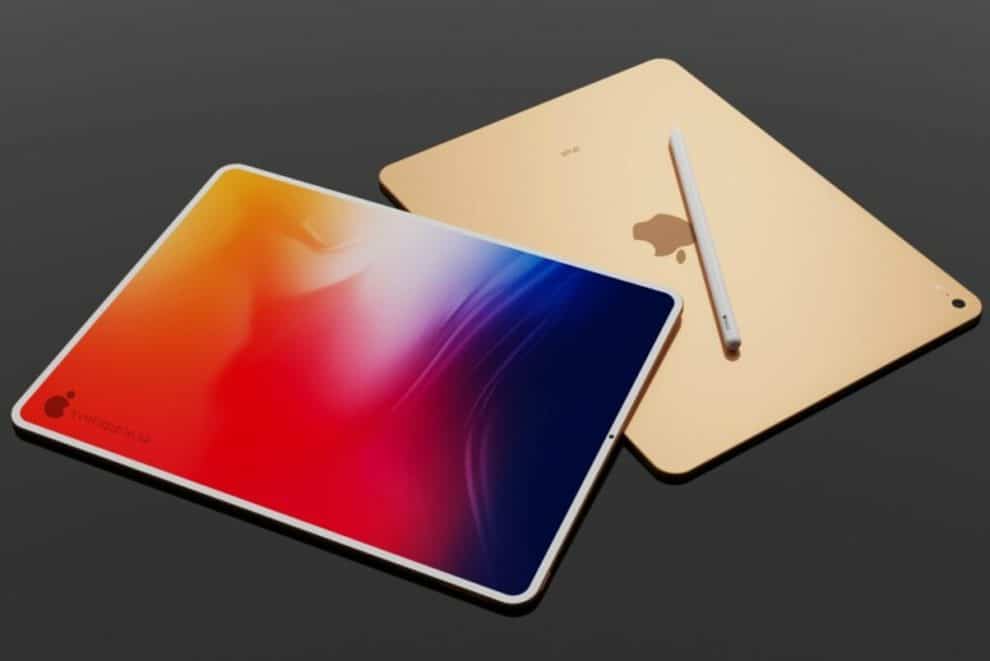 Apple users who got the iPad Air 4 were all excited and loved the new tablet until they start facing battery drain issues. Of course, it gets annoying if you want to enjoy playing games, watching movies or shows but the device’s battery drains much faster than before.

The iPad Air 4 comes with all-day battery life, at least Apple claimed so. It lasts for 10 hours and 29 minutes slightly beating the iPad Pro. However, there are reports of issues coming from users who are not satisfied with iPad Air 2020’s battery life at all. Users have to charge their iPad Air 4 several times daily as the battery drains excessively.

“Rapid battery drain for the new iPadAir 4 – and it was not like this the first few days of unboxing! Seems the battery has dropped dramatically after just 1 week of use. My 2-week old iPadAir 4 drains just as fast as my 2018 iPad 6 does after 2.5 years of use. I primarily read kindle books (no music, no video, no pencil running). After a full night of charging my battery went from 100% to 4% in less than 6 hours of on/off use.” iPad Air 4 user

“Rapid drain of battery when iPad Air 4 is in standby mode, screen off, with no background apps running, and nearly every iOS feature also switched off (inc Bluetooth), just WiFi on.” iPad Air 4 user

1. Recalibrate the battery: This method worked for a couple of users when they let the iPad battery completely drain to 0% and die.

“I think I actually managed to solve the issue, at least in my case. Letting the iPad completely drain to 0% and die seems to have fixed the problem, the battery is pretty much not draining at all on standby mode anymore.” iPad Air 4 user

2. Set Mail fetch settings: If you use Apple Mail then you might have to reduce its mail checking frequency. Just open the app, and go to Settings > Mail > Accounts > Fetch New Data. Next, adjust it to at least every 30 minutes.

3. Check Background App Refresh settings: You can stop certain apps from refreshing that you don’t often use for maximum battery life.

Settings > General > Background App Refresh. Simply disable it for apps according to your choice.

4. Reset your iPad: If the above methods do not work then you might have to reset factory settings. Go to Settings > General > Reset. Next, tap ‘Erase All Content and Settings’. But make sure to do a backup of your data before this.

However, if the iPad’s battery still behaves abnormally, even after doing a factory reset, then it could be a hardware-related issue. In that case, you might have to contact Apple Support.