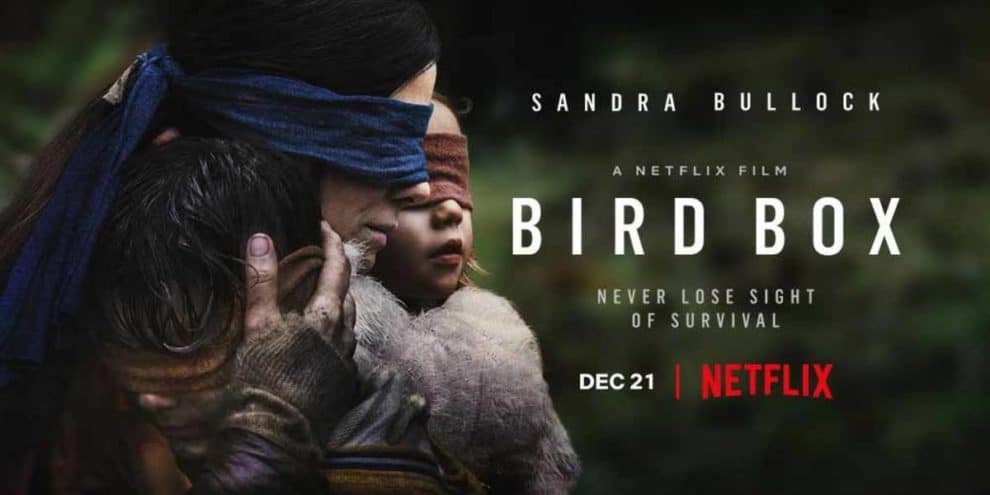 In case you don’t know, Netflix is letting people watch some of its original movies and TV shows for free. By that, it means you don’t need to sign up for a Netflix account before enjoying some of the top movies, including Murder Mystery, When They See Us, and many more.

In case you’re still doubting whether or not Netflix is worth giving a monthly subscription trial, this is the best time for you to confirm. That’s because the movie streaming platform is now allowing people to watch some of its shows for free. Interestingly, you don’t have to be an existing user of the platform to watch the free Netflix shows. That’s because the company noted that there’s no need for an account. You will be able to watch full movies and the first episode of any TV series available for you to access, in your preferred language. However, it’s worth noting that free access is only for a limited time.

Here’s a brief of what Netflix said while discussing with Gadget 360 about the free shows available for people to watch.

“We’re looking at different marketing promotions to attract new members and give them a great Netflix experience.”

Furthermore, it’s worth noting that this isn’t the first time the video streaming platform will be offering free access to its originals. The company did a similar thing in September, last year. During that time, Netflix provided some people in India with the opportunity to watch the first episode of Bard of Blood, a TV show, for free. It also offered people in some parts of Latin America, free access to Élite season 2.

It’s worth noting that you can only watch the free Netflix shows on a few selected devices. They include computers, like Windows PCs or Macs, and Android devices. As for other devices, including iOS, smart TVs, or Fire Stick, there’s no free access for them. That said, in case you are interested in watching the free shows on Netflix, you’ll have to make use of the new “Watch Free” page.

While describing the page, Netflix said:

“it’s the premiere destination for all your entertainment needs. But don’t take our word for it–check out some of our favorite movies and TV shows, absolutely free.”

As for the movies to expect, they include the following:

Netflix to debut subscription with ads, will cost $6.99 per month