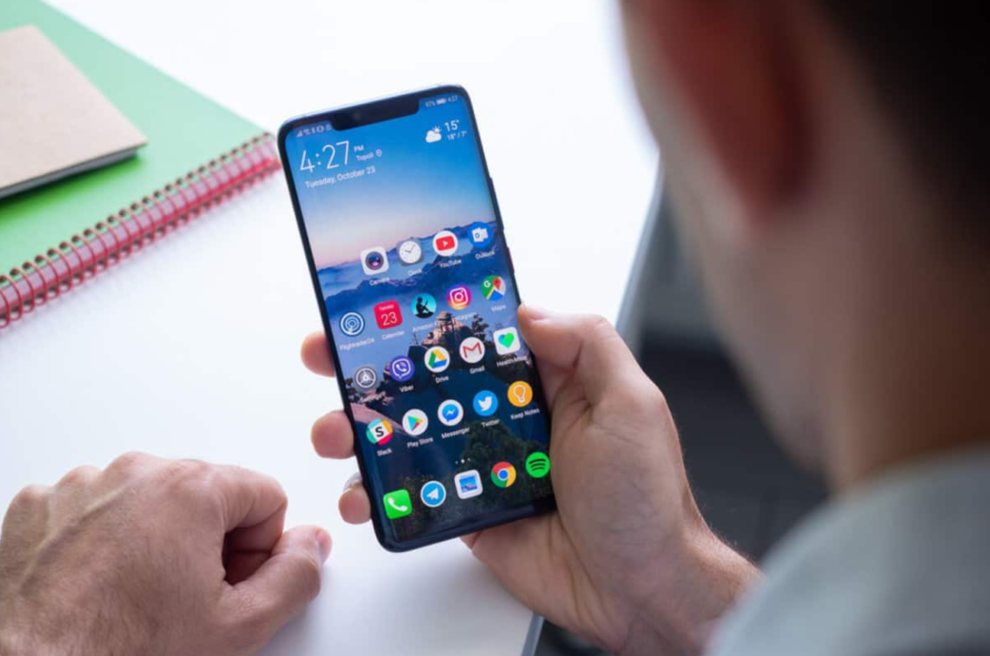 Chinese smartphone giant Huawei unveiled the Harmony OS software last year. It announced the Harmony OS 2.0 at the annual Huawei Developer Conference in September 2020. The software is an Android-independent operating system built from scratch by Huawei. As the company prepares to roll out Harmony OS 2.0 to the public, let’s dive into all the details including the release date and features.

The Chinese company has confirmed that many of its phones running EMUI 11 will support Harmony OS 2.0. Huawei is rolling out the new software to developers in stages. The first beta will likely arrive in December. It will roll out on eligible smartphones in 2021.

A post on the Chinese microblogging site Weibo has spilled the beans on the Harmony OS 2.0 rollout plans. The OS will launch on a large number of Huawei and Honor phones in different phases. The first batch of smartphones will receive it as early as January or February of 2021.

According to the Weibo post, devices running Kirin 9000 (Mate 40 series) would be in the first batch. In the second phase of rollout, phones running Kirin 990 5G (Mate 30 and P40 models) will get the OS update.

The third phase will include only some devices running Kirin 990 4G, 985, and 820. Some phones running these chipsets may not get the update, according to the Weibo tipster.

Huawei has also announced an OpenHarmony project similar to the Android Open Source Project (AOSP). It will support devices with just 128KB of RAM.

Due to the ban imposed by the US government, Huawei is unable to launch smartphones running Google services in global markets. It means Huawei phones don’t have popular Google apps like Search, Play Store, YouTube, Maps, Gmail, Drive, and others. However, the Chinese company’s Petal Search app could help users install apps banned by the US government.

According to PhoneArena, the Petal Search app is not just restricted to Huawei’s own App Gallery. It also searches for the app users want in third-party app stores such as the Play Store and others. The Petal Search app will allow users to download apps banned by the US, including the Android apps. It could give users access to important apps while the company strengthens its own app store community.

The smartphone world is dominated by Android and iOS. There are plenty of app stores and custom user interfaces, but almost all of them are based on Android. Huawei has the opportunity to make the Harmony OS a third major smartphone operating system. But the path is going to be challenging, even for a giant like Huawei that has massive resources at its disposal.

The Chinese company is working hard to convince developers to build a Harmony OS version of their apps. This is going to be incredibly challenging because developers would put resources into building a Harmony OS app if there is a large enough user base to make it financially rewarding for them. And users would be reluctant to buy a smartphone that doesn’t have the apps they want and need.

According to Huawei’s consumer business head Richard Yu, the company has about 1.8 million developers in its ecosystem. But it has fewer than 100,000 apps. Most developers are taking a “wait and see” approach even though Huawei has made it easy for developers to build a Harmony OS version of Android apps.

If Huawei can get a large percentage of Chinese consumers onboard with its new OS, it will incentivize developers to build apps.

This post was updated on 26 October, 2020 with the latest information