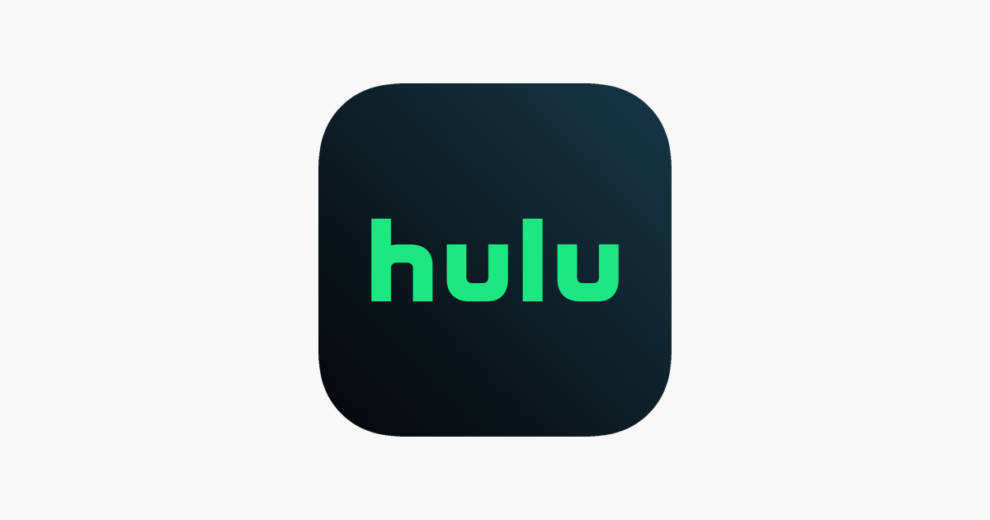 Hulu, launched in October 2007, is an American subscription streaming service owned (majorly) by The Walt Disney Company. According to Statista, Hulu has over 45.6 million paid subscribers across the world as of Q2 of 2022. Many people love this streaming platform because it offers on-demand network TV programming. In case you don’t know, Hulu offers several TV series and movies, including ABC, NBC, and FX Networks. Interestingly, you can always enjoy these programs on all major devices, including DirecTV Stream Box. Unfortunately, the latest reports reveal some users are experiencing an issue, in which Hulu is not working on the DirecTV Stream Box.

Hulu is not working on DirecTV Stream Box: users report

According to multiple reports across different social media sites, DirecTV Stream Box users are now complaining about an issue in which Hulu is not working on their devices. Explaining the issue, the affected users mentioned they get an error P-DEV320 message any time they try playing their favorite Hulu TV series and films.

Some of the affected users mentioned they tried using a couple of troubleshooting steps. These include resetting the DirecTV stream box, uninstalling/installing Hulu, and restarting Hulu. Unfortunately, none of these generic solutions was effective in addressing the matter on the ground. Now, the affected users are calling on both DirecTV and Hulu teams to look into the matter. You can check below and here (1,2,3,4,5) to find more information about the Hulu/DirecTV issue. 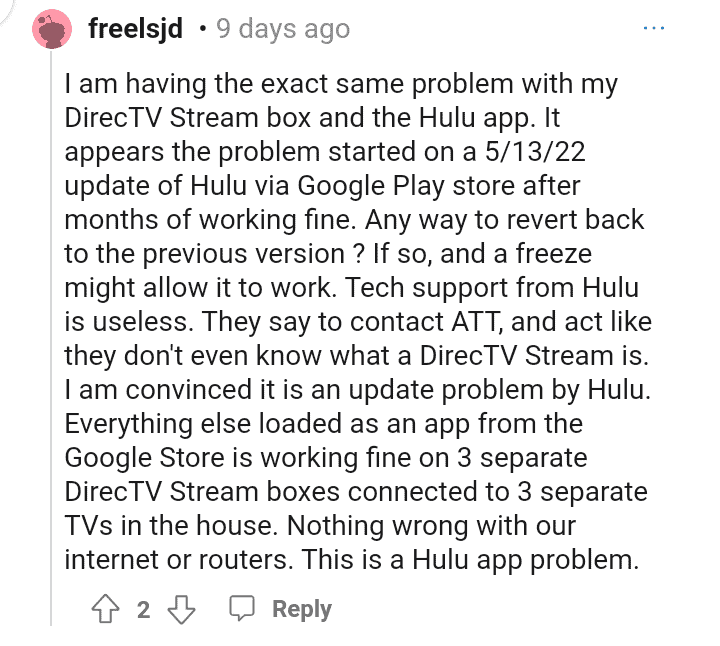 Official statements from DirecTV and Hulu

The exact cause of this issue, in which Hulu is not working on DirecTV, is still unclear. However, the DirecTV team has now come out, saying the issue isn’t from their side. In the post, the team mentioned Hulu is just a third-party app and DirecTV doesn’t support it officially.

We're eager to help, Eric. DIRECTV STREAM does not support HULU since it's part of a 3rd party app. You can download it on your DIRECTV STREAM device as long as it is supported. DM us more information so, we'll take things from there. Thank you. ^MariaC

The Hulu team has also come out with an official statement to acknowledge the issue. The team is now looking into the matter and working on a fix to resolve the issue. However, there’s no information yet regarding when the fix will be available. We’ll continue to keep our eyes on Hulu for more updates on this matter. You’ll hear from us as soon as more information surfaces.