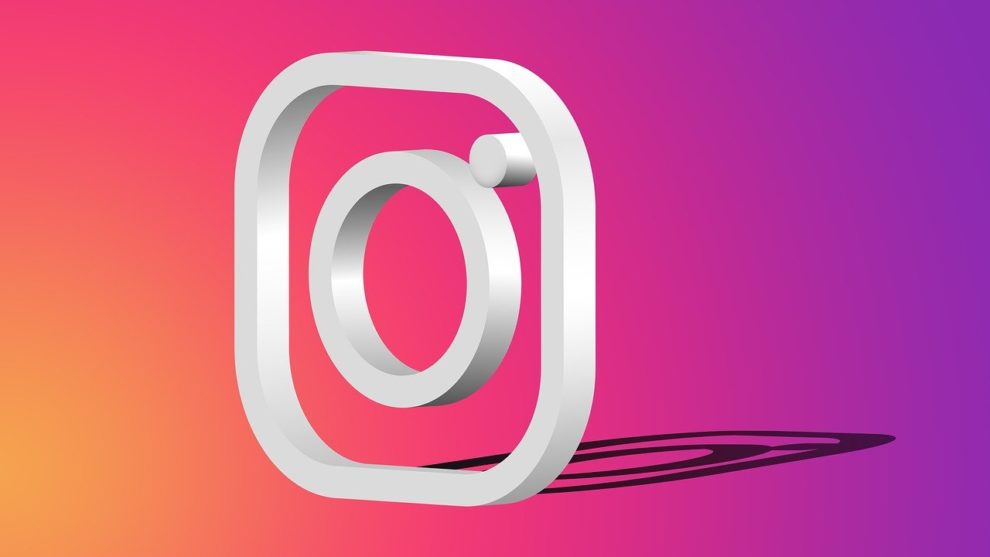 Some Instagram users reported the app getting stuck on a black or white screen. This depends on whether they have chosen a dark or light theme for the app.

Instagram is one of the most popular social media platforms used for photo and video sharing. It has become the preferred platform for influencers and content creators. Despite its vast popularity, bugs and issues surface every now and then.

Other issues amongst Instagram stuck on black or white screen

The majority of the users facing the issue were using Android devices. 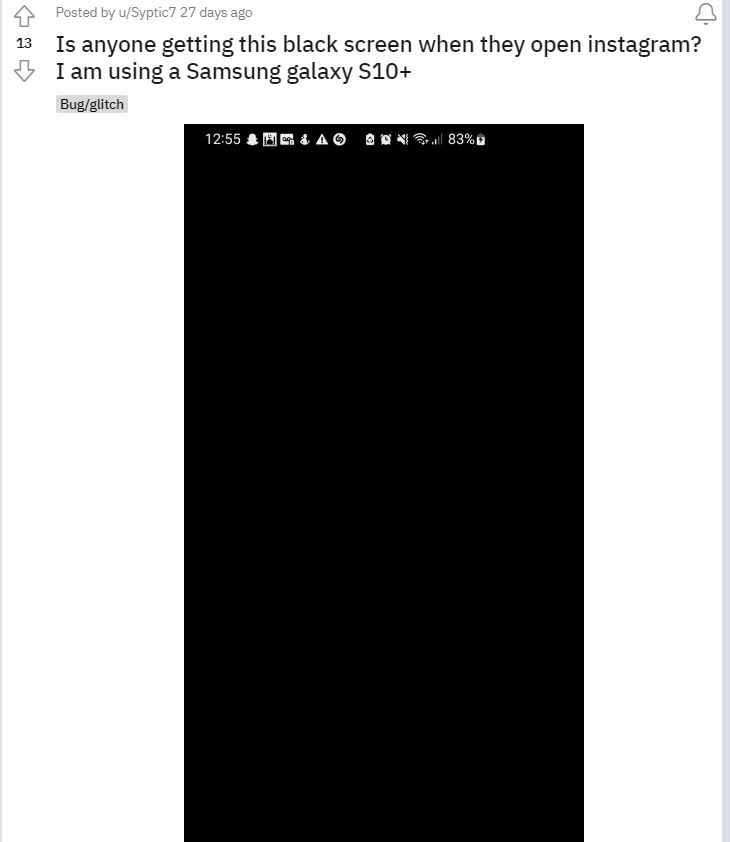 “Since last night my Instagram app is not working and it’s showing a white screen. I have tried all things uninstall reinstall but still, issues haven’t been solved. Please solve the bugs,” tweeted one user.

Over the last few weeks, many users have experienced problems with sending or receiving DMs, resetting explore page, or repeated display of nature images.

Users have tried to clear their data and cache, reinstall the app, and restart their phones. However, nothing has worked so far.

Potential workaround to solve the bugs

Instagram has not commented on the recurring black or white screen stuck issue. The Meta-owned company is yet to fix the problem since reports about it are still surfacing on Twitter, Reddit and other community forums.

While there is no official update from Instagram, a Redditor has found a potential solution.

“I have found a fix and it is working for me and a lot others. Basically go to “Parallel Apps” or “Dual Apps” setting in your phone and enable the dual app toggle for Instagram. Once the copy is created, just open it and it should work.”

Some users replied that it worked for them and others asked for a tutorial to explain the process in detail.

Let us hope the Instagram support team notices user reports and fixes the problem as soon as possible.

Instagram automatically logs out users when they search #embedded

Instagram for business: top tips to increase your brand awareness