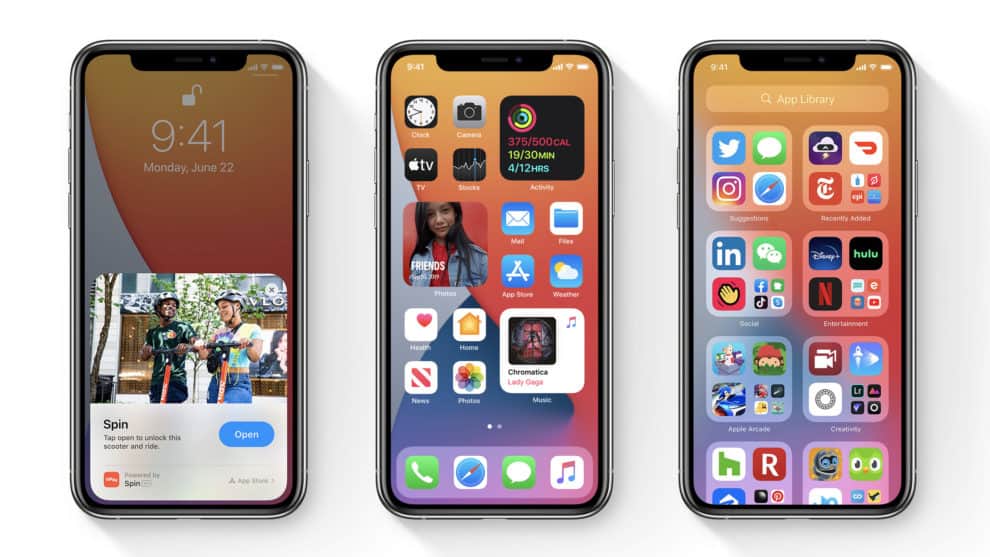 Not long ago, Apple was able to release the fourth beta version of iOS 14 for developers to test. Like most updates, beta 4 came with a few improvements and features but didn’t fail to introduce some bugs. As for the new features, they include support for the COVID-19 Exposure Notification API and new widgets for the TV app, allowing users to quickly view and access their Up Next queue. Also, according to reports, the update brought battery life and performance issues. With the next beta version of the iOS fast approaching, many people are already anticipating what it’ll bring. In case you’re wondering what iOS 14 beta 5 download release date will be, here’s what we know about it.

For now, it’s still unsure what the exact download release date for iOS 14 beta 5 will be. However, looking at the previous beta releases, one might be able to make a close guess. That said, Apple always releases its iOS betas every two weeks. And since the last one was released last week, we expect to see the next one by next week.

As for the exact release date of iOS 14 beta 5, we can only make a prediction, using the last release dates as a yardstick. The first beta of iOS 14 rolled out to developers on June 22, 2020. After two weeks, Apple rolled out the second beta version of the iOS – exactly on July 7. On July 22, the iOS 14 beta 3 update rolled out, with the current one rolling out on August 4. Looking at that, Apple will likely roll out the beta 5 version of iOS 14 by August 18 or August 19. However, that’s only if the Cupertino-based company follows its usual release schedule.

As for the public beta, it’ll likely come a day or two, after the next update rolls out in the developer beta form. However, this will only be possible if there are no bugs after developers test it.