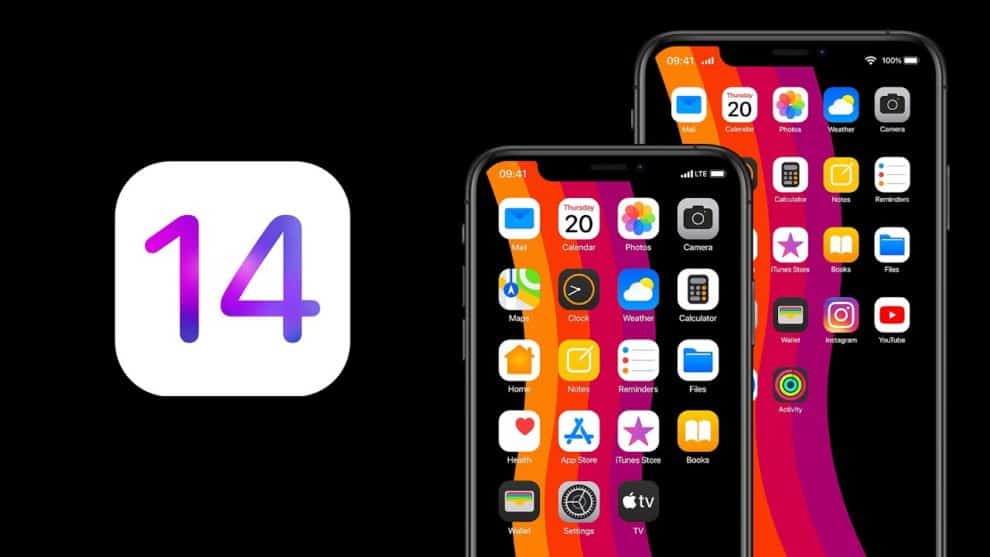 Unlike before, we’ve heard a lot more about iOS 14 than we ought to know prior to the WWDC conference. According to reports, the iOS 14 beta download has been leaked to hackers, and developers since February.

Unarguably, it’s common to see leaks about Apple’s software updates, months before their release. However, what is unusual is seeing an iOS entire pre-release internal build months before its unveiling schedule.

In this article, we’ll be looking at the new iOS 14 beta download leaks, and what caused its early spread.

Here’s a burning question: How come the download leaks are already all over the internet when iOS 14 beta isn’t yet due for unveil, until June?

Well, according to Vice’s Motherboard, someone might have obtained an iPhone device running the new Apple’s iOS 14 since February. As such, the iOS internal build leaked to hackers and developers. While vice is still uncertain as to where the leak originated from, it says the Apple team definitely has an interest in discovering the origin.

Here’s a brief of the report from Vice’s Motherboard:

“Motherboard has not been able to independently verify exactly how it leaked, but five sources in the jailbreaking community familiar with the leak told us they think that someone obtained a development iPhone 11 running a version of iOS 14 dated December 2019, which was made to be used only by Apple developers. According to those sources, someone purchased it from vendors in China for thousands of dollars, and then extracted the iOS 14 internal build and distributed it in the iPhone jailbreaking and hacking community.”

Looking at the report, it means many hackers and developers already have access to the leaked iOS 14 internal build.

Furthermore, reports have it that most of the leaks came from the popular 9to5Mac platform, which may also have access to a copy of the code.

Leaks Are Good, What’s The Problem With This One?

According to Motherboard’s report, people who trade leaked Apple code already have access to iOS 14 internal build. And that has helped them to distribute it to many security researchers and hackers. What that means is: there’s a possibility of the code getting in the hands of criminal hackers.

According to Jake Moore, a cybersecurity specialist, these types of hackers are always ready to look for loopholes in iOS.

No doubt, this particular iOS 14 beta download leak is good news for the jailbreaking industry. However, it’ll surely be a bad one for Apple when it finally unveils next month at the WWDC conference.