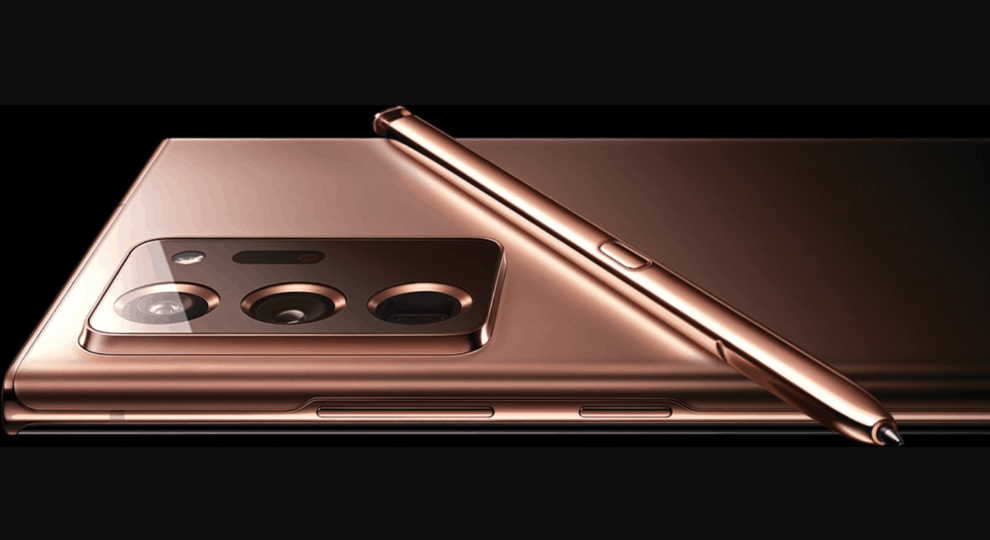 The ultra-premium end of the smartphone market has become fiercely competitive. Users shelling out a thousand dollars or more for a new smartphone want nothing but the best. Samsung has officially launched the Galaxy Note 20 series, which will compete with Apple’s iPhone 11 line and the upcoming iPhone 12 series. Since the iPhone 12 has been delayed, consumers holding their wallets in hand are comparing it against the iPhone 11 series. In this iPhone 11 Pro Max vs Galaxy Note 20 Ultra, let’s check out how Samsung’s new ultra-premium handset stacks up against the best of Apple in terms of camera.

The Note 20 Ultra features a triple camera setup on the back. Samsung has given it a slight upgrade over the Galaxy S20 Ultra, and the new device consistently takes brilliant photos.

The Samsung flagship supports 5x optical zoom and 50x ‘Space Zoom’, which is a kind of digital zoom. It is capable of shooting 8K videos at 24fps. For selfies, it gets a 10MP front-facing camera with f/2.2 aperture.

The iPhone 11 Pro Max also features a triple camera setup on the back. It gets a 12MP main sensor with f/1.8 aperture, a 12MP f/2.0 telephoto lens, and a 12MP f/2.4 ultra-wide angle lens. Apple resists the temptation to compete on the megapixel count. Both the telephoto and main lens support optical image stabilization. For selfies, it has a 12MP front-facing camera with f/2.2 aperture.

The iPhone 11 Pro Max has a brilliant camera, but the Note 20 Ultra takes better pictures in most scenarios. The flagship iPhone has only 2x optical zoom compared to 5x on the Note 20 Ultra. Also, the 108MP camera of the new Note captures 12,000 x 9,000 pixel image files, which gives you more freedom to crop in the photos.