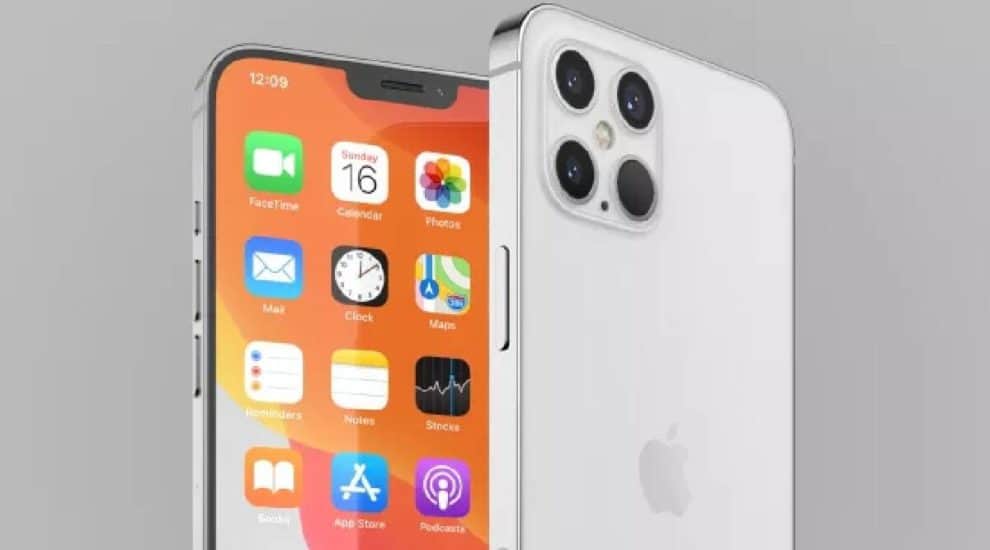 This year, Apple has only been able to launch the 2020 iPhone SE. With that, we are now waiting for the company to release its 2020 flagships, the iPhone 12 series. According to insiders, the upcoming series will come in four variants. These include a tiny 5.4-inch model, a 6.7-inch model, and two 6.1-inch models. There has been a little delay in the launch of the upcoming devices, but the device is now just around the corner. A bunch of insiders and supply chain sources have spilled the beans on the iPhone 12 series price. Let’s check out how much you have to shell out for the new iPhone.

Contradictory reports on the iPhone 12 price

According to a recent report from GizChina, Apple will start shipping the new iPhones to retailers on October 5th. The company is expected to unveil the iPhone 12 series on October 13. Sales in the US and other countries will likely start from October 23. There are going to be as many as four different models.

Twitter user @a_rumors1111 posted (On Oct 1, 2020) that the pricing is going to start at $649 for the most affordable model and go all the way up to $1399 for the highest storage variant of the iPhone 12 Pro Max. Here’s what the Twitter tipster claims the new iPhones would cost:

By comparison, last year’s iPhone 11 series had a starting price of $699. The iPhone 12 mini at $649 would probably have watered down specs to justify its price.

However, another Twitter leaker @iAppleTimes said that the prices of the Pro models were accurate. But they have learned from sources that the iPhone 12 mini and iPhone 12 would cost $50 more than what @a_rumors1111 has reported. If it turns out to be true, it would corroborate with an earlier report (below) from analysts at TrendForce.

According to a report (On Aug 25, 2020) by some analysts at TrendForce, it reveals a lot of things about Apple’s upcoming iPhone 12 series. First, the report claims iPhone 12 will only be shipping with a few accessories, excluding the power brick and wired EarPods. Furthermore, the report also speaks on the price tags of the iPhone 12 series.

Here’s what the analysts at TrendForce believe the pricing plan of the devices will lo like below:

Looking at these prices, you’ll notice that they are slightly higher than last year’s iPhone 11 series. Here’s a screenshot, showing the predicted price tags and other details of the upcoming iPhone 12 series below:

Comparing this with the suggested price of the iPhone 12 series, you’ll see that there’s only a $50 increase in the price. However, considering the features coming on the new devices, you’ll agree that there’s really nothing surprising about the prices suggested by the analysts.