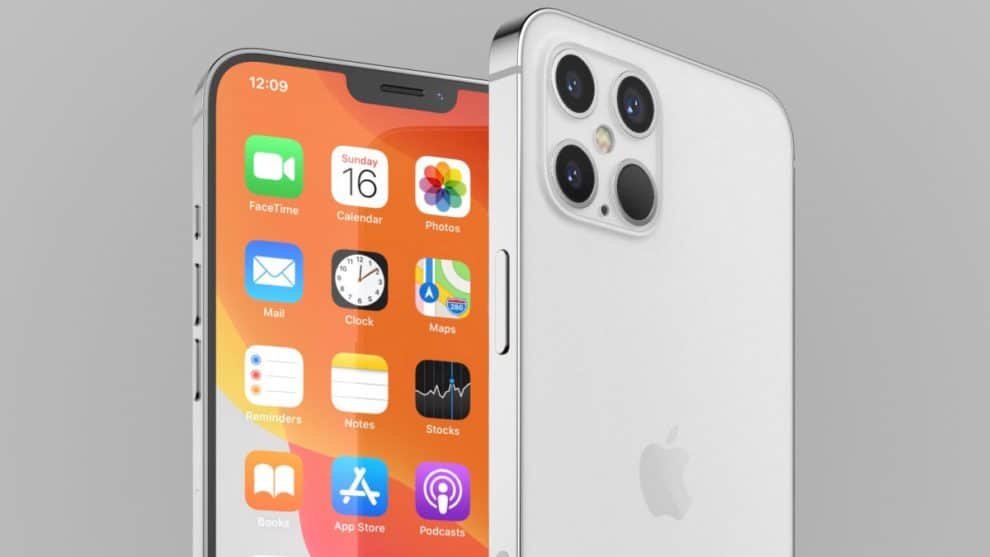 Beidou Navigation System, which became operational in China in 2011, is the second generation of the Chinese satellite navigation system. So far, China has been able to improve on the system, launching the final BeiDou satellite in June 2020. Right now, iPhones are the only smartphones in China, yet to offer support for the Chinese satellite navigation system. However, a new report confirms that might be changing with Apple’s upcoming smartphone. The iPhone 12 series, which will arrive in the coming months, will support Beidou Navigation System, according to Sina Tech.

The latest report says that Apple’s upcoming iPhone 12 series, will be the first from the company to support the Beidou Satellite Navigation System. Going into the details of the report, Ran Chengqi, the spokesperson and director of the China Satellite Navigation Office said:

As of today, the report claims that the upcoming iPhone 12 series is already in its debugging stage. What that means is that Apple is currently testing the devices for bugs, removing any available ones. Furthermore, the report added that the process includes testing the compatibility of the Beidou Navigation System on the iPhone 12.

Also, according to the report, Apple won’t make any official announcement regarding iPhone 12’s support for Beidou Satellite Navigation System, until the devices officially launch.

What’s BDS And What Exactly Does It Offer?

As mentioned earlier, the Beidou Navigation System, which is one of the four navigation networks in the world, is a Chinese satellite navigation system. Apart from the positioning system, others include GPS in the US, Galileo in Europe, and GLONASS in Russia.

That said, to utilize Beidou, one needs a smartphone that has a chip, which is compatible with the satellite system. Talking of the phones that utilize BDS, Chengqi confirmed that almost all smartphones in China already have support for the system. Furthermore, the spokesman added that there are already smartphones supporting high-precision applications.

Talking of Apple’s iPhone devices, they don’t have support for Beidou. Looking at Apple’s Chinese website, it listed the devices’ positioning systems, including GPS, GNSS, digital compass, wireless LAN, cellular networks, and iBeacon micro-location, but excluded Beidou. However, according to the Cupertino-based company, the navigation system is already existing on the iPhone 11 location data system.

As far as Beidou is concerned, it offers its services to many industries. They include technology, transportation, agriculture, disaster relief, and urban governance. The system, which has more than 100 million users, has a timing accuracy of more than 20 nanoseconds and a positioning accuracy of about 10 meters. Furthermore, about 200 countries make use of the system and it gets up to 200 million daily sessions.