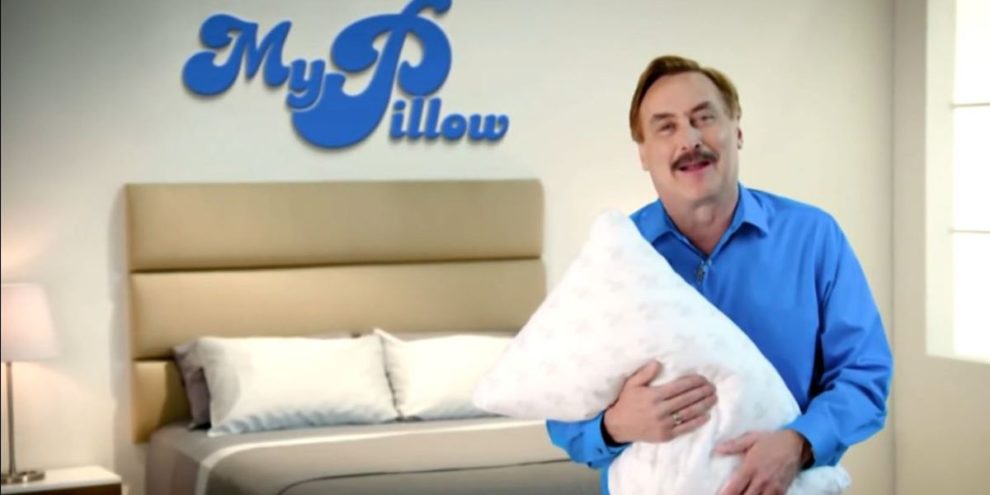 Twitter announced on Monday that it has suspended the account of MyPillow CEO Mike Lindell who is an avid Trump accomplice and conspiracy advocate. Twitter has recently come up with a new policy after the Capitol revolt in early January banning accounts that spread misinformation regarding US elections.

According to the Twitter spokesperson, the permanent ban was implemented on Lindell’s account due to the fact that the account was constantly violating the company’s civic integrity policy. Lindell who is a founder of a bedding company, MyPillow, had a following of over 480,000 on his Twitter account. He is a passionate Trump supporter and continued to voice false claims about the victory of Donald Trump in the US presidential election of 2020. Lindell insisted that the US presidential election was fixed even after the new administration under Joe Biden’s rule was started. The decision was based on several tweets by Lindell stating baseless information about the election rigging however it is still not clear which tweet triggered the Twitter ban. 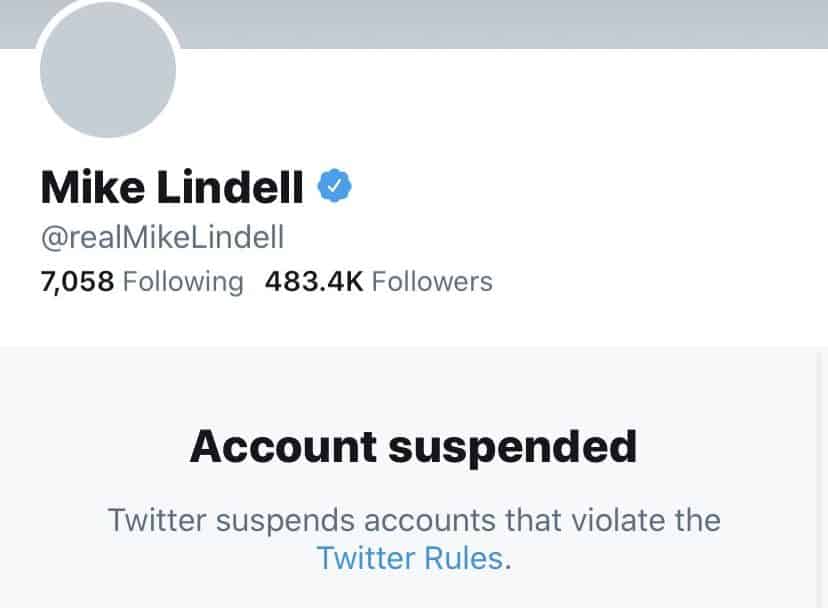 Lindell also facing potential legal action from Dominion Voting Systems for his claims that their voting machines were involved in apparent election fraud. He was the one to persuade Trump to impose martial law in Minnesota to acquire its ballots and withdraw the election. Most of the prominent retailers like Bed Bath & Beyond and Kohl have decided to stop stocking MyPillow’s products in their stores from last week.

Twitter has been taking strong action against misinformation promoting online and has barred more than 70,000 high-profile accounts. Mr. Donald Trump’s account was also suspended amid concerns that he would use the social media channel to instigate violence.

A user tweeted, “Overheard: Hey, Mike Lindell. So with BBB and Kohl’s ending their relationship with My Pillow, and your account suspended on Twitter, you’re facing some tough times. But hey, idea! Maybe you could sell those pillowcases as hoods!”

A CNN Correspondent said, “Mike Lindell, the CEO of MyPillow, was permanently suspended from Twitter Monday night, according to a Twitter spox, under Twitter’s new policy that began after the insurrection whereby people who repeatedly share election misinformation can be permanently banned.”