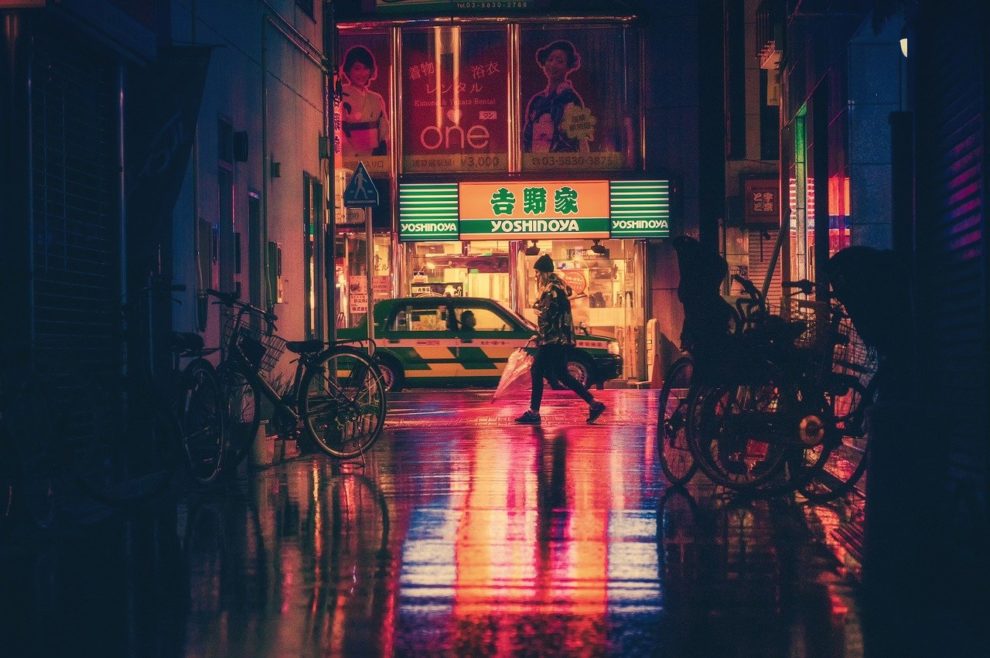 A top government spokesman said that Japan will begin accepting applications for vaccination passports for people who have been fully vaccinated against Covid-19 for international travel on July 26.

The Japanese government is considering whether to use such certificates for domestic economic activities, as requested by business circles, Chief Cabinet Secretary Katsunobu Kato said on Sunday, adding that people should not be discriminated against or forced unfairly based on whether they have been vaccinated or not, according to Xinhua news agency.

It will display information about a vaccine that has been administered, the date and location of the vaccination, and personal information such as name and passport number.

Kato stated that the certificates will be issued in paper form by the end of July, with digital certificates being considered later.

The Japan Business Federation, or Keidanren, the country’s largest business lobby, has proposed using the certificates to raise event attendance caps and for restaurant discounts.

The vaccination certificates have also been introduced in the European Union and the Association of Southeast Asian Nations for international travellers from their respective member countries.

The government of Prime Minister Yoshihide Suga is speeding up vaccination campaigns in Japan.

The programme began in February with healthcare workers and was expanded to include those aged 65 and up in April.

Inoculations for people under the age of 65 have recently begun in some municipalities, and employers can administer vaccines to their employees.

However, due to a recent vaccine supply shortage, some municipalities have been forced to limit accepting reservations, and new applications by companies have been halted.

Suga has stated that his goal is to complete immunizations for all eligible Japanese people who want vaccines by November.