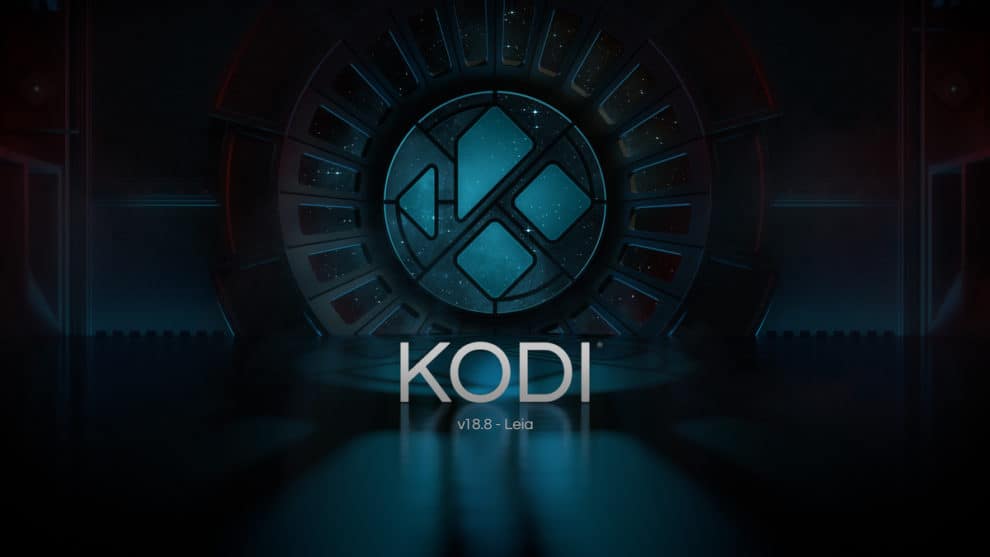 In case you’re not yet aware, Kodi 18.8 has been released, and now available for users of the Kodi media to download. According to the developers of the media software, the arrival of Kodi “Leia” 18.8 will mark the end of the bug-fixing release for the 18.x branch. As such, the development team will now shift their focus to the 19.x “Matrix”. Now, you’ll be able to download Kodi 18.8 IPA and APK files for iPhone and Android devices on Kodi’s official website.

Kodi 18.8 IPA and APK files for iPhone and Android devices are now available for users to download. Talking about the update, it didn’t come with any new features. However, since it’s centered on fixing bugs, it comes with a lot of improvements and fixes. Let’s have a quick look at some of the fixes below, as shared by the Kodi development team.

As for the full changelog of Kodi 18.8, you can check and read more about it on GitHub.

Although the Kodi 18.8 update is now available for users of the Kodi media to download, some users might have to wait for a little while for it to be made available on their preferred app stores. For now, it’s only available on Google Play and the Microsoft Store, as mentioned by the team. However, you can get the IPA and APK for iPhone and Android devices by visiting here.

Kodi 18 came out for the first time in January 2019. And with the release of v18.8, the project has now been able to receive one and a half years of active support for improvements and bug fixes. As such, it’s the best release from the company so far.

With the Kodi team now shifting focus to Kodi 19.0 “Matrix”, what should we be expecting from it?

For now, Kodi 19.0 is only available in an early-stage pre-release “Alpha 1” form. Although users of the Kodi media can now start testing the software, it’s still advisable not to try it out because of its unstable performance. Talking about what we should expect, the software will offer support for tvOS. Apart from that, it’ll ditch Python 2 for Python 3 and also support PVR client and Live TV.