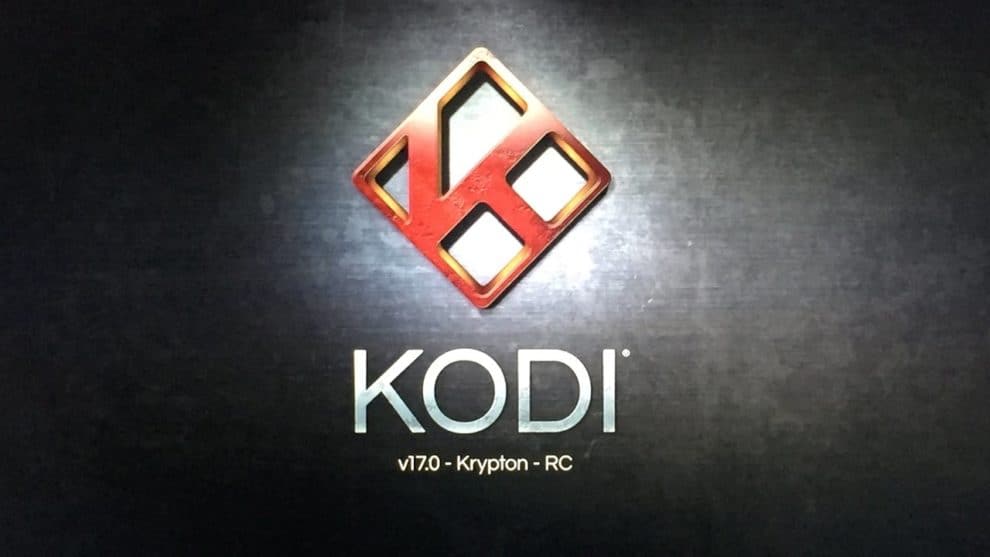 Kodi 18.7 Leia, considered as the stable version of the application is out, and now available for download. Because of that, I’m sure the fans of the media software will be very excited to get their hands on the latest update.

In this article, we’ll be looking at everything you need to know about Kodi 18.7 Leia, including where you can download its IPA and APK files for iOS 13, iPadOS 13, Android.

The latest version of Kodi 18.7 comes with no new features. However, there are tons of bug fixes that come with it, which can help you get the best out of the software.

According to the software team, it’s using a RERO ( release early, release often) approach to Kodi. Here’s what the team posted on its official website about the newly released version:

“Our aim is to fix problems more quickly, and then get those fixes out into the wild equally as quickly. This might mean some issues escape alongside the bug fixes, but, overall, it should mean better software, sooner, and without the disruption of a major version bump.”

As listed on the website, here’s a changelog to Kodi 18.7, including for audio, playback, interface, and music.

Also, you can check for the full Kodi 18.7 changelog in GitHub here.

Kodi 18.7 Leia does not come with a new feature, just some bug fixes. So, in case you have it perfectly running under the current version, then you might not be needing this update. However, you can download the latest Kodi 18.7 Leia version directly from the official website below: