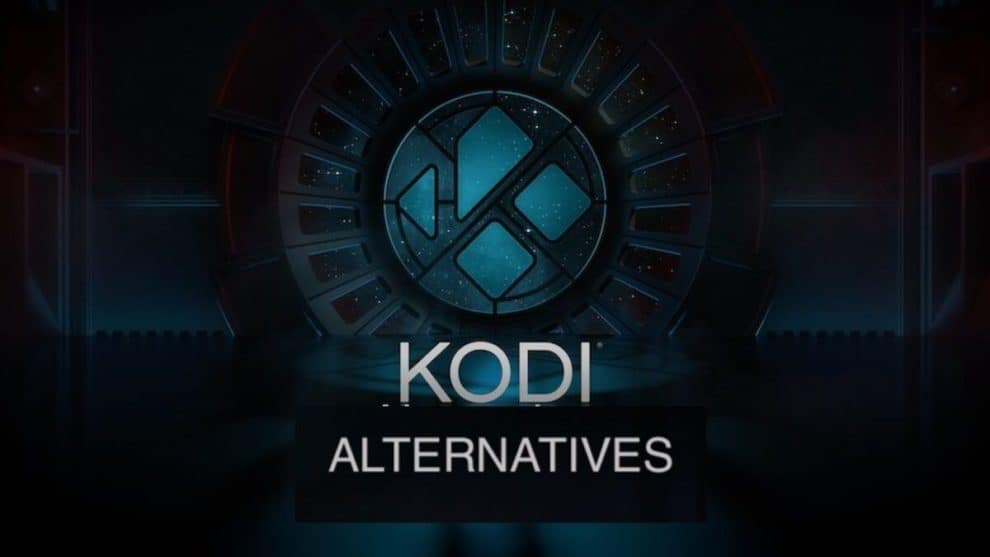 Kodi, developed by the XBMC Foundation, is one of the most popular media tools that you can always count on for your streaming pleasure. It allows its users to view or play most streaming media, including videos from the Internet, music, digital files, and podcasts. Talking of its compatibility features, the media tool is available for all major operating systems and hardware platforms. Apart from that, it has software 10-foot user interface, which works with remote controls and televisions. However, Kodi has recently been facing several issues, relating to addons and legal battles. In case you’re looking for an alternative to replace Kodi, we’re glad to tell you that you’re in the right place. In this article, we’ll be sharing with you the list of top 10 best Kodi alternatives.

Here Are The Top 10 Best Kodi Alternatives In 2020 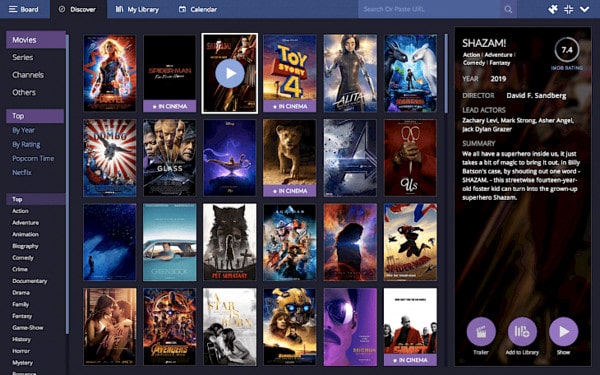 Stremio is the first on our list of top 10 best Kodi alternatives in 2020. That’s because the media tool offers amazing features just like Kodi. One such is allowing its users to create a personal list of their favorite video content.

By using Stremio, you can easily watch live TV or stream your favorite shows and movies online. Also, talking of quality, you can always count on this platform, as it offers high-quality video content.

As a Kodi fan, Stremio will offer you the ease to switch to its platform as it also offers add-ons. Apart from that, it supports casting and is also compatible with major operating systems, including Android, Windows, Linux, and Apple OS. 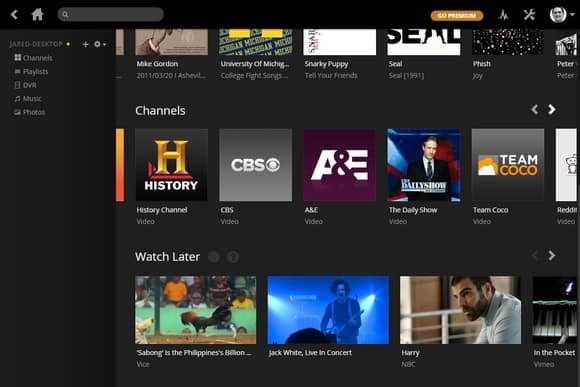 Plex, initially released in 2008, is a media server desktop application available on Windows, Linux, and macOS. Apart from that, it also has some clients that are available for smart TVs, mobile devices, and stream boxes. 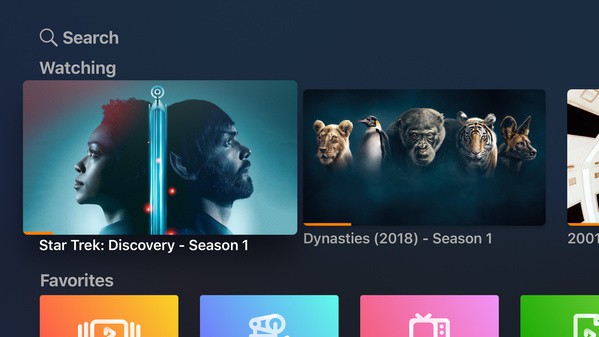 Infuse is also one of the best media tools that you can consider using to replace Kodi. That’s because it offers its users a host of amazing features. It’s compatible with major operating systems, including Mac OS and iOS.

Infuse is on our list of top 10 best Kodi alternatives because it offers a host of amazing features, which many of its competitors lack. One such is its organizing feature, which helps to arrange your movies – especially when they are scattered in different formats. Alert from that, the media tool also offers an awesome user interface. 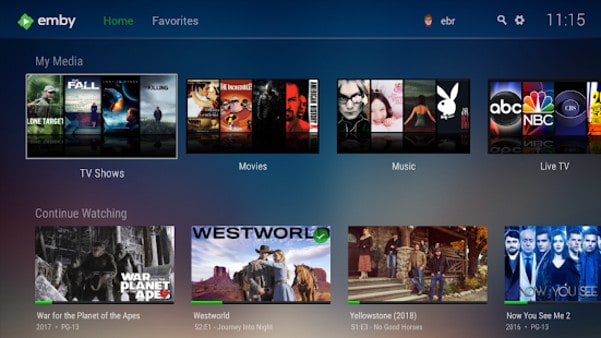 Just like the Plex media tool, the true strength of Emby lies in its client-server design, which allows its users to access their personal media from any of their preferred client devices.

One of the interesting things about this platform is that it has a parental control feature. Apart from that, it also offers users the ability to add subtitles to any of their favorite video content.

It’s compatible with all major operating systems and hardware platforms. It has both free and paid versions, with the latter offering additional features, including server restore. 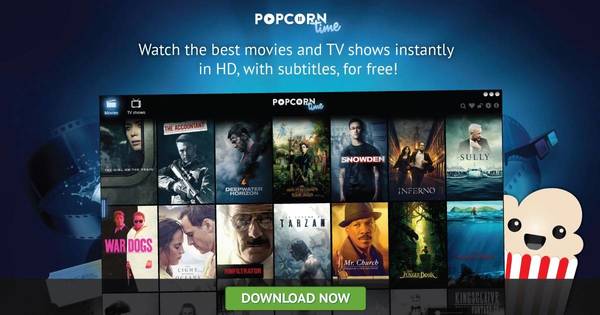 Popcorn Time offers its users a lot of features and the opportunity to watch unlimited movies and online shows. As such, it’s one of the top 10 best Kodi alternatives that you can consider for your favorite shows. Initially, it only offers support for Android mobiles and Android-based TV devices. However, over time it’s been able to improve on that, extending its support to other devices like Windows PC, Mac, and iOS.

Popcorn Time is a third-party app, which only works as a content aggregator. As such, consider using a strong VPN with it, to avoid being monitored. 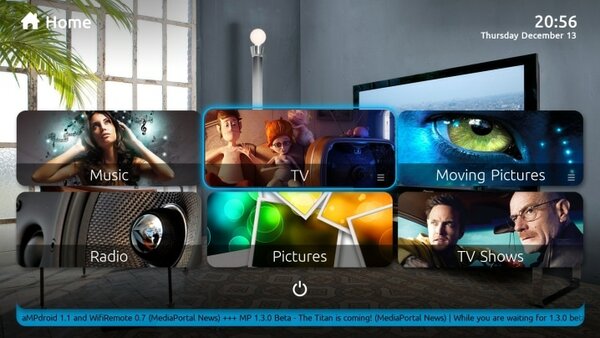 Media Portal is an open-source media player, which has been around for a while. It was initially created in 2004. However, its stable version was rolled out to the public on 18 December 2019.

Media Portal is one of the tools that you can count on as an alternative to Kodi. That’s because it offers a host of amazing features, including allowing its users to listen to music, radio, and stream videos from their PCs and home theatre systems.

Talking of its compatibility, it has a similar design as Kodi and only offers support for Windows devices. 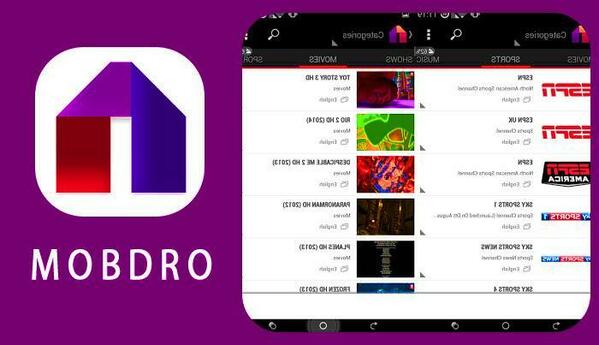 Mobdro is one of the most popular video streaming apps that you can consider as an alternative to Kodi. That’s because it offers its users an enhanced video streaming experience.

Mobdro is mostly favored because it allows its users to stream high-quality live sports matches. You wouldn’t find the app on the Google Play Store, but you can download it from its official site. 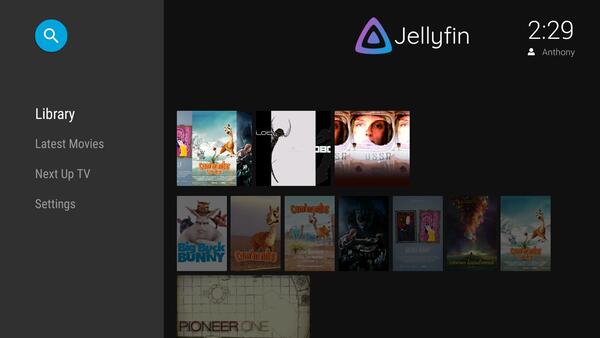 In case you’re one of those that want total control over what you stream online, then you can consider using Jellyfin. It’s a client-media media system, which will allow you to make use of your own personalized server, to stream videos. 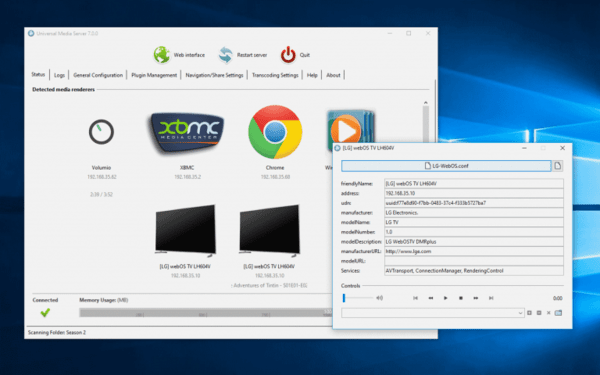 Are you looking for a media tool that can replace Kodi and easily stream media to a variety of DLNA devices? If yes, you might need not stop looking further. That’s because the Universal Media Server is the answer to the question. 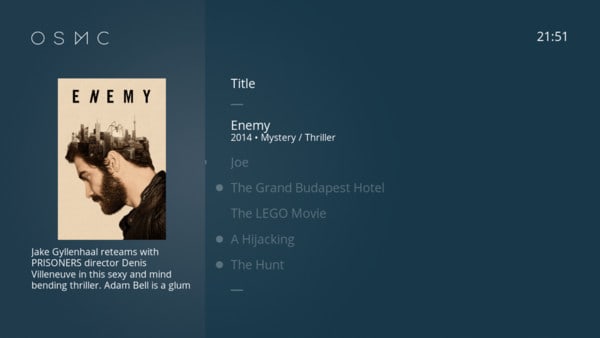 Open Source Media Center (OSMC) is the last on our list of top 10 best Kodi alternatives. If you’re looking for a media tool that offers you amazing features, including a simple user interface, then you might have to consider OSMC.

Talking of its compatibility, it’s available on the major operating systems and hardware platforms, including Android, Windows, and Linux.