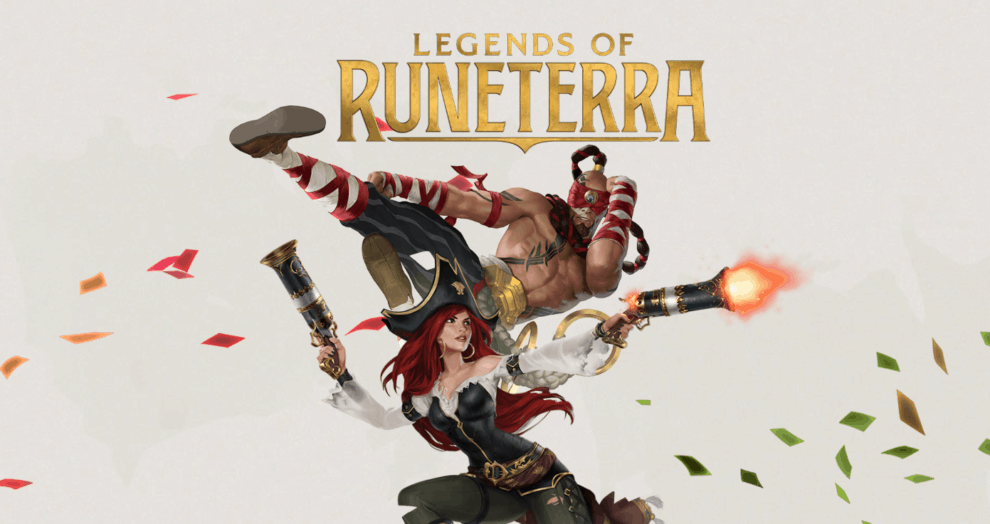 The Legends of Runeterra has received an overwhelming response all over the world since its official launch last week. However, users who started playing the digital card game complained that there were a number of bugs in the Legends of Runeterra, including issues related to some Champion cards. Riot Games has announced in a Reddit post that they have rolled out a hotfix to address some of the most pressing bugs.

For the uninitiated, Legends of Runeterra is a free-to-play game available on both PC and mobile devices. You can download it here. Users had complained that the Champions’ abilities were not working as intended when they leveled up. Some cards were overpowered while others were just not working. They have all been patched up now.

In a Reddit post, Riot Games said it has fixed errors related to Sejuani, Lee Sin, Vi, and the Twisted Fate. According to the company:

Riot Games has promised to push out the Patch 1.1 next week. The company said the most important patches had to be released as early as possible. The next week’s patch will fix even more bugs in the Legends of Runeterra and might bring some other changes. Riot Games said it had to find a balance between fixing bugs to improve the current experience and developing new stuff.

Now that some of the biggest kinks have been ironed out, users can enjoy the game in a better way while waiting for the next week’s patch. The Legends of Runeterra is based on League of Legends characters, but it’s easy to pick up even for newbies. There are spell cards, champion cards, and follower cards. You will be building decks using these cards while trying to destroy your opponent’s nexus.