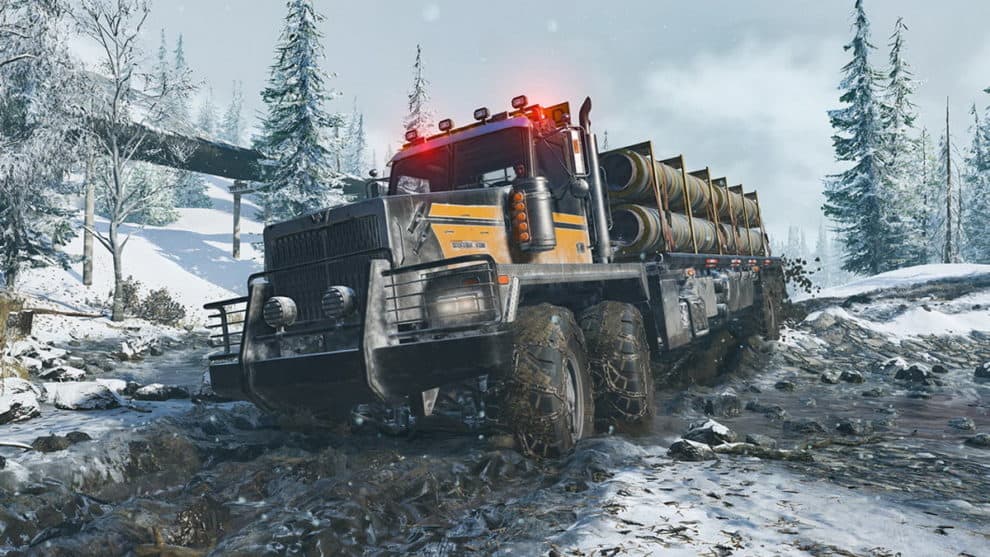 SnowRunner is a simulation video game that was developed by Saber Interactive and published by Focus Home Interactive. The game was released on the 28th of April 2020 and unfortunately, it released with some bugs and issues. Luckily, only 4 days later, a new SnowRunner update was released which addressed most of the bugs and issues. At the time of writing this, the new update is only available for the PC version of the game, however, it is expected to come to PlayStation 4 and Xbox One very soon.

The co-operative aspect of the game appears to have suffered a large majority of SnowRunner bugs and issues. The biggest one of all seems to be the issue with the friend list. For some players, the friend list would not appear upon launching the game. This has been somewhat fixed with this patch and the friend list will now appear after launching, however, players who are returning to the main menu after a gaming session may experience it disappearing again. Players can relaunch the game to fix this but the developers are working on a way to fix this completely. Additionally, some connections improvements were fixed and players are now able to receive invites during their co-op games.

Among the known physics issues, one of the most game-breaking ones was the collision bug which would cause vehicles to fall through the ground. This issue has been addressed and vehicle physics should now be working as intended.

Another known problem among the SnowRunner bugs and issues was the one that caused the force feedback of players who are using a steering wheel to play the game to deactivate after using alt+tab. This issue has now been fixed.

MLB The Show: ‘Mini Season’ Wins Are Counting As Losses