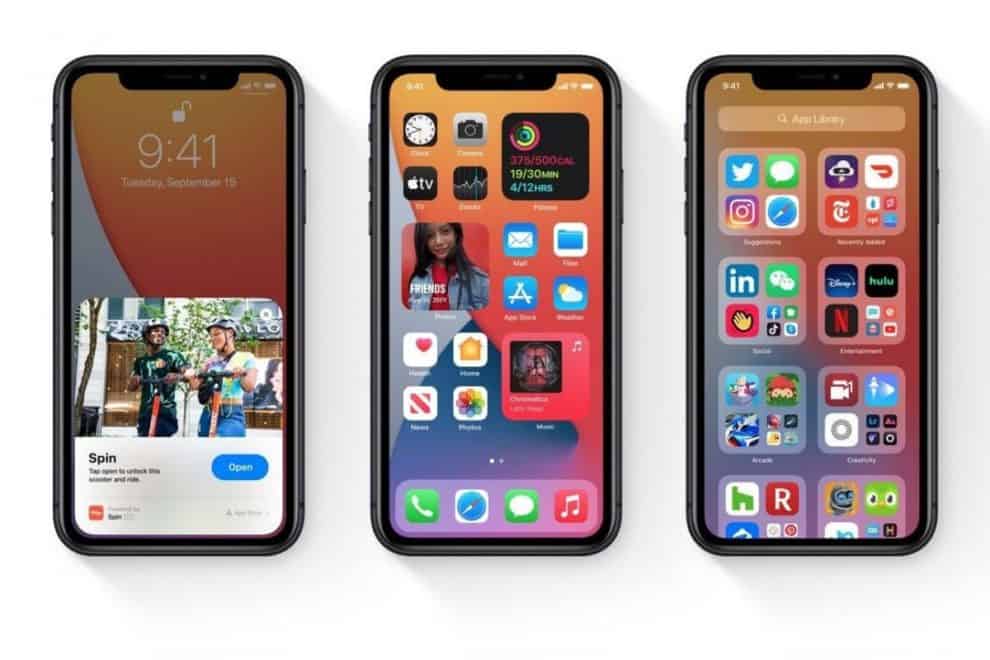 According to reports by several users online, the notifications on iOS 14 are not working properly. Users are complaining about the lack of notification alerts, the reason for this problem is still unknown. Any notification alerts whether it be texts or sound are not showing up, neither does the banner show up on top of the screen. This can be especially troubling since notification alerts are an integral part of the smartphone experience. This problem is making users miss time-sensitive emails and texts that require immediate response.

The notifications on iOS 14 are not working properly

One user said, “I am having the same issue and also not receiving notifications for other email apps as well as social media. Thought it may be an app needs to be updated issue but that doesn’t seem to have worked either. I am missing critical emails that require immediate response.”

Since the pandemic has shifted all modes of communication online, the absence of notification alerts can be especially troubling. For most people, their entire offices are operating online. Not being able to respond timely to certain emails can cause inconveniences. The issue seems widespread since a large number of users all around the globe are complaining about the iOS 14 update that resulted in their notifications not working at all.

Some users came up with potential fixes to counter the problematic issue. One user stated, “So far, the only fix is to turn off Bluetooth on my phone. In other words, when Bluetooth is enabled, I don’t receive any notifications on my iPhone when locked. When I disable Bluetooth, the notifications appear on my lock screen as expected.” However, this might not work for everyone as apparent from the comments preceding this post.

Another user noted, “Not sure about everyone else, but I had this same exact issue. This is what I finally figured out. Even though my car was not on, this setting was causing my issue. Head over to Settings > Notifications > Messages and turn off ‘Show in CarPlay’. Once I turned that setting off, my notifications started working again.” Users hope that Apple addresses this situation soon and provides a possible fix for this problem.

As of 14th December, several users are reporting that push notifications are missing on their device after the new update. People who got in touch with Apple support state that the company has full knowledge of the issue. However, Apple has not publicly addressed the issue nor provided any solution.

Apple has rolled out iOS 14.3 and the new update’s changelog shows that the fix for the ‘no notification’ issue has arrived. Here’s what the new Apple’s changelog states: