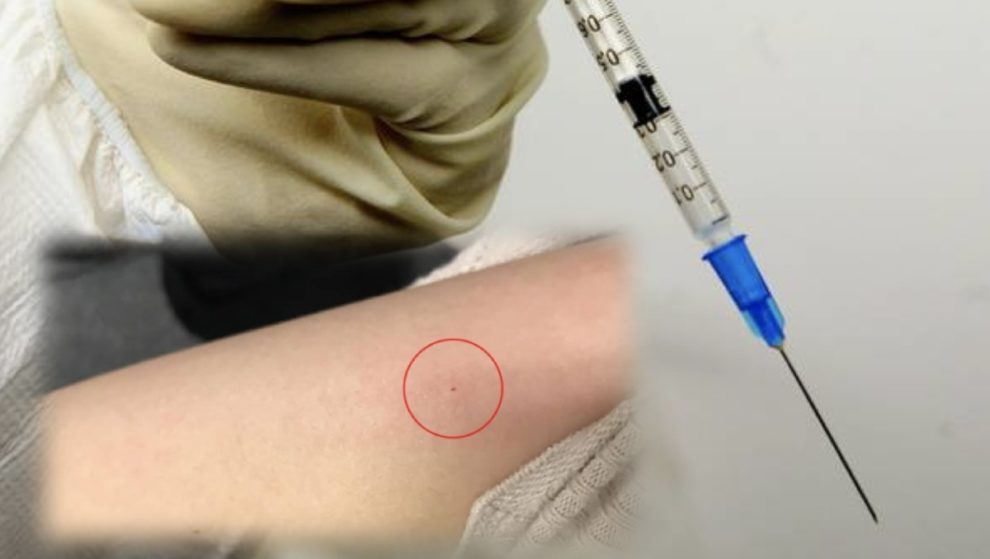 French prosecutors have charged a 20-year-old man in southern France in connection with a fresh spate of needle attacks that have mystified police and alarmed authorities since the start of the year.

The man was detained and charged on Sunday, two days after around 20 people reported needle injuries during the filming of a televised concert on a Riviera beach in Toulon on Friday evening.

One woman was hospitalised and police had to be called in after reports of the stabbings caused panic in the crowd.

The suspect was identified by two women who said that he attempted to assault them, leading him to be charged with aggravated and premeditated armed violence, prosecutors in Toulon said.

“At the current stage of the investigation, the suspect denies the allegations entirely, but given the witness statements, the prosecutor’s office believes there is sufficient evidence to open a case and present him to a judge (to be charged),” the Toulon prosecutor Samuel Finielz said.

The attacks in Toulon took place during the live recording of “The Song of the Year” show for the TF1 channel, which was broadcast on Saturday night.

Since the start of the year, at least 100 incidents have been reported of young people suffering needle injuries at nightclubs and festivals.

New attacks were reported at two music festivals over the weekend.

Six complaints from teenagers aged between 17-18 were lodged at a festival in Belfort in eastern France after they experienced sudden sharp pain in their hands or arms.

Most of the victims since the start of the year have been young women.

They often report the sudden onset of identical symptoms — nausea, dizziness and sharp pain — and only later detect a needle prick on their skin.

Cases have been reported all around the country from the western cities of Nantes and Rennes, to the south and Atlantic coasts, and the French Alps.

Authorities advise all victims to undergo blood tests afterwards and some have been given preventative treatment for HIV and hepatitis.

Victims do not appear to have been injected with toxic substances or drugs.

Police have usually struggled to identify the culprits or determine exactly what is being used, either a syringe or a simple pin.

But nightclub owners are beginning to feel the impact of the attacks on their earnings, only months after the lifting of Covid-19 restrictions which saw them closed for long periods.

The attacks were sparking “hysteria” among young people, Thierry Fontaine from the UMIH hospitality association told AFP in April.

France ‘no longer receiving any Russian gas via pipelines’