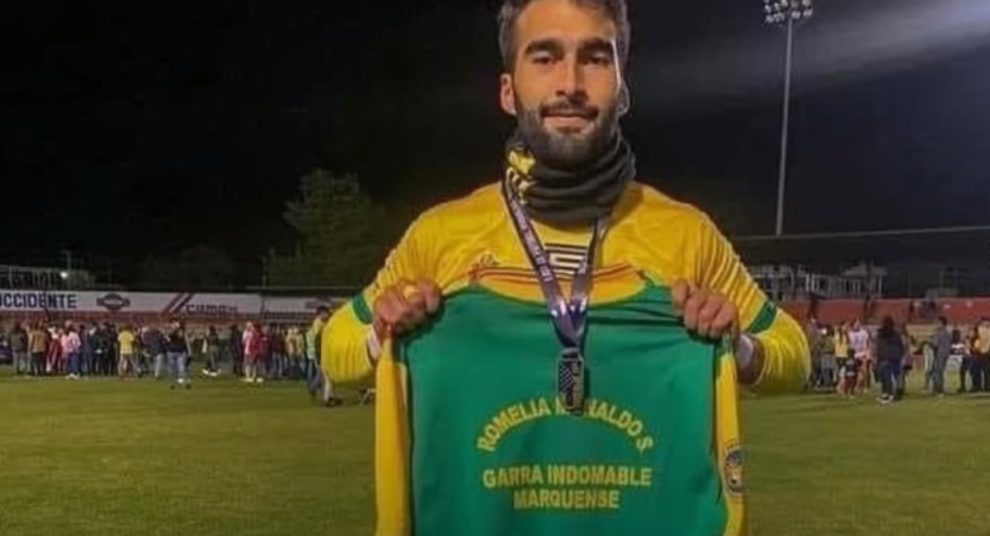 Marcos Menaldo, a Guatemalan football player, died on Monday morning after collapsing during a training session at the Marquesa de la Ensenada Stadium in San Marcos.

Menaldo, who turned 25 in December, was training with his team Marquense, the First Division champions, when he collapsed due to a heart attack, according to Guatemalan sources.

The Deportivo Marquense defender complained of breathing difficulties during a training session in preparation for the new season, according to The Sun.

Menaldo was rushed to the hospital, but he died.

Menaldo died in the same manner as Marc-Vivien Foé, a Cameroonian player who died during the 2003 FIFA Confederations Cup.

Foé collapsed in the 72nd minute of Cameroon’s match against Colombia on June 26, 2003. Attempts to resuscitate Foé failed, and he died at the Stade de Gerland medical centre.