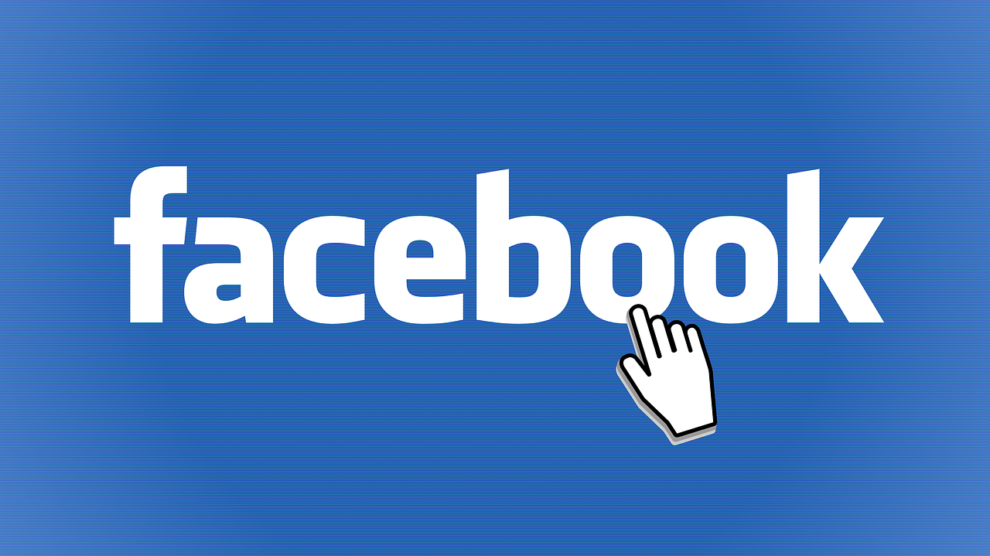 Consumers are largely unconcerned about Facebook becoming a metaverse company, and if it continues to struggle with issues such as fake news, extremist content, consumer privacy, and teen safety, the same issues will quickly follow Facebook into the metaverse, according to industry experts on Friday.

Facebook is still dealing with serious allegations brought forward by whistleblower Frances Haugen and others regarding user data privacy and the presence of misinformation on its platforms.

To counter the accusations, Facebook CEO Mark Zuckerberg has emphasised the company’s commitment to help bring the metaverse (as the next computing platform) to life, indicating that it would be “a major part of” Facebook’s investment going forward, according to global market research firm Forrester.

“If Meta doesn’t address its issues beyond a defensive and superficial attitude, those same issues will occupy the metaverse,” he said in a statement.

According to Forrester, less than half (41%) of online adults surveyed in the United States trust Facebook (the company). In the United Kingdom, it is only 26%.

Almost 88% of respondents agreed that Facebook should first address its core reputation issues before changing its name.

The social network is now planning to spend at least $10 billion on metaverse-related projects this year, and it is changing its financial reporting to separate revenue from Facebook Reality Labs and its app family.

The metaverse will be a social, 3D virtual space where you can share immersive experiences with other people even if you can’t be together in person – and do things together that you couldn’t do in real life.

Over half of US online adults (and nearly half of UK online adults) want Facebook to permanently add “read before sharing” prompts to reduce the spread of misinformation as part of its Meta plans.

“Nearly half of US online adults and a third of UK online adults want Facebook to replace its executive leadership. Similarly, 43 per cent in the US and 36 per cent in the UK want the government to force Facebook to break up into separate companies for each of its apps (Facebook, Instagram, WhatsApp, Oculus VR, etc.),” the Forerster survey showed.

According to the report, the metaverse will not fix Facebook, and it must fix itself or be forced to change by several stakeholders responsible for resolving the company’s mounting issues: consumers, parents, regulators, and the marketing community.