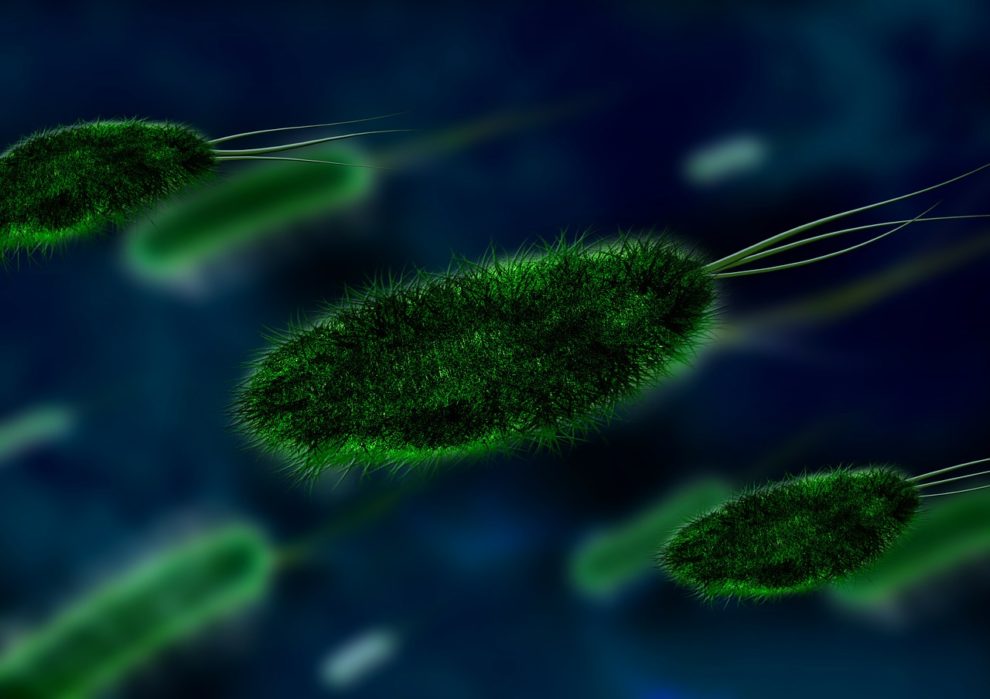 A study discovered that carnivorous animals have a faulty immune system, making them likely to be asymptomatic carriers of disease-causing pathogens.

According to researchers from the University of Cambridge, farming large numbers of carnivores, such as mink, dogs, and cats, which are the most common carriers of zoonotic pathogens, could allow the formation of undetected “disease reservoirs,” in which a pathogen could spread to many animals and mutate to become a risk to human health.

They discovered that carnivorous animals lack three key genes required to detect and respond to pathogen infection: the DNA is still present, but it is not expressed, indicating that they have become ‘pseudogenes’ and are no longer functioning.

A third gene important for gut health has undergone a unique mutation, resulting in the fusion of two proteins called caspases, changing their function so that they can no longer respond to pathogens in the animal’s body.

If these genes were active, they would produce protein complexes known as inflammasomes, which would activate inflammatory responses and fight pathogens, according to the findings, which were published in the journal Cell Reports.

The carnivorous diet, which is high in protein, is thought to have antimicrobial properties that could compensate for the loss of these immune pathways in carnivores — any gut infection is expelled by the production of diarrhoea, according to the researchers. However, the immune deficiency means that other pathogens can live undetected in these animals.

“We’ve found that a whole cohort of inflammatory genes is missing in carnivores — we didn’t expect this at all,” said Clare Bryant, Professor at the University of Cambridge’s Department of Veterinary Medicine.

“We think that the lack of these functioning genes contributes to the ability of pathogens to hide undetected in carnivores, to potentially mutate and be transmitted becoming a human health risk,” she added.

The findings, however, are not cause for concern about the spread of Covid-19 by dogs and cats, according to the researchers.

There is no evidence that these household pets carry or spread Covid-19. Only when a large number of carnivores are kept in close proximity can a large reservoir of the pathogen build up and potentially mutate, they noted.