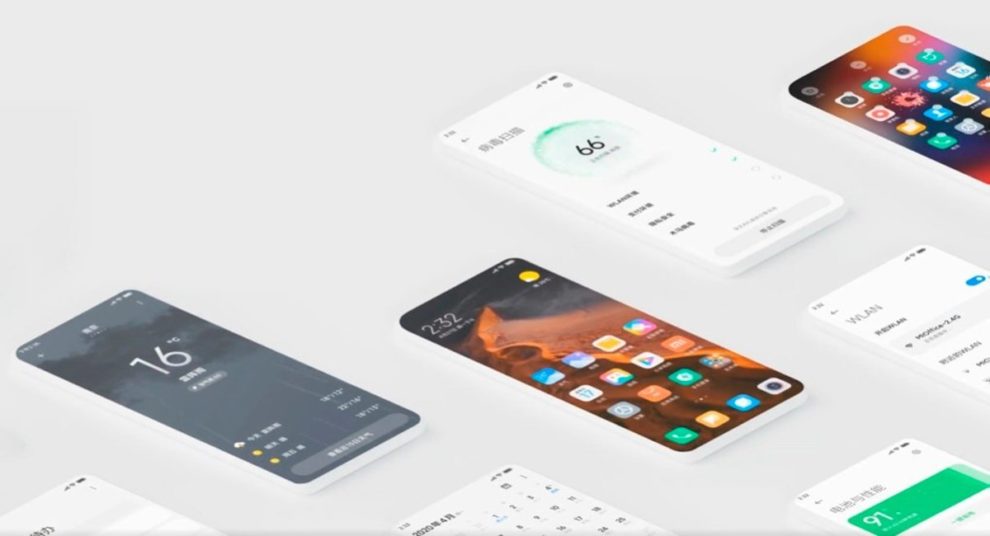 The new MIUI 12.5 has not been officially revealed by Xiaomi. However, there are several rumors regarding possible features that MIUI 12.5 will come with. Reports suggest that it will come with enhanced privacy settings. The new privacy settings will inform apps the approximate location of the device, not the actual location. This is extremely important given the recent debates regarding privacy breach based on location data.

Moreover, it will come with several animation changes. These changes will be visible on the default launcher and power menu among other visuals. The designed volume menu and cleaner app will also feature new animated graphics. Moreover, another exciting feature of converting a screenshot to a PDF will also be added. This will be especially convenient and handy since people will not require a laptop to format a screenshot. It is rumored that it will also come with a desktop mode.

MIUI happens to be an Android-based operating system developed for smartphones and tablet computers. Xiaomi, the Chinese electronics manufacturer developed this interface for Android. MIUI includes several enhanced features such as theme support and privacy settings. The MIUI was launched by Xiaomi in April 2020. This followed the popular MIUI 11 that attracted massive popularity.

Xiaomi has introduced several hardware improvements in recent years. The Xiaomi updates are exciting events. The first batch of phones that received the stable update for MIUI 12 included the Xiaomi Mi 9, Redmi K20/Mi 9T and the Redmi K20 Pro/Mi 9T Pro.  Users are excited to see which phones will receive the new update latest. By the end of June 2020, the first phase of the new rollout was complete. Many more devices have been added later as well. The expected release date for the new MIUI 12. 5 falls somewhere in February 2021.