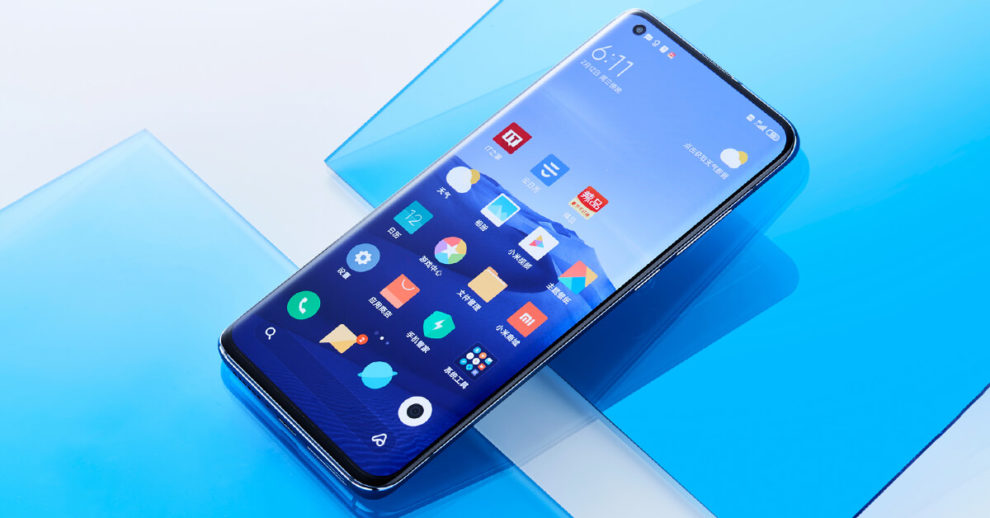 Xiaomi Mi 11 series is all set to make its debut in January 2021. According to a well-known tipster, Digital Chat Solution, “Mi 11 (tentatively named) has been sent to the Internet for filing, and it is estimated that it will be announced next month, and the production capacity will start to climb [吃瓜].”In case the Mi 11 series does make its much-anticipated debut in January 2021, it would be approximately a month earlier than the usual time frame for the Chinese firm’s flagship line. The Xiaomi Mi 10 and Mi 9 series were launched in February 2020 and 2019.

Xiaomi is not the only company to schedule its launch for 2021. It has also been rumored that Samsung is gearing up to launch its Galaxy S21 series much sooner than the usual time frame Samsung adopts to schedule launches. The OnePlus 9 line is rumored to hit the markets a month earlier than usual, as opposed to in March.

The price for  Xiaomi Mi 11 has not been confirmed yet, and it is difficult to guess at the moment since the Mi 9 and Mi 10 phones are completely different in that regard. The Mi 9 happened to be mid-range, while the Mi 10 exhibited more premium features compared to previous models.

The Xiaomi Mi 10 was priced at £799 / AU$1,699 (approximately $1,040), while the Mi 10 Pro happened to cost AU$1,999 (approximately $1,290, £1,030), so we will probably see slightly higher prices for the next phones. However, this might not hold true if Xiaomi decides to go back its Mi 9 pricing (as that phone started at approximately half the Mi 10 Pro’s price). In case Xiaomi reverts pack to pricing of Mi 9, the phones will be easily affordable for a large chunk of the population.

There have been quite a few rumors regarding the Xiaomi Mi 11 leak so far. The first pertains to the chipset incorporated in the phone. Rumors suggest that the chipset will be a Snapdragon 875, paired with a 6GB RAM for enhanced storage. This is apparently a downgrade from the Mi 10 which had 8GB RAM, the new model will have 2 lesser GB’s. There has also been a design leak that portrays the design of the new phone.

The phone is likely to come with a flat-edge screen along with a colorful power button. The screen happens to be cut-out in the top-center of the display. The Mi 11 Pro depicts a curved-edge aesthetic display, this is similar to the Mi 10 and Mi 10 Pro. The screen cut-out is also similar to the screen of Mi 11, but has no volume rocker as in the new device.

A tech account tweeted, “XiaomiMi11 Pro to feature 50MP Main Camera, 16MP Ultra-Wide + 12MP Telephoto Camera. It is Coming with Quad-Curve Display.. EXCITED!” Needless to say, Xiaomi fans are excited to get their hands on the new phone!