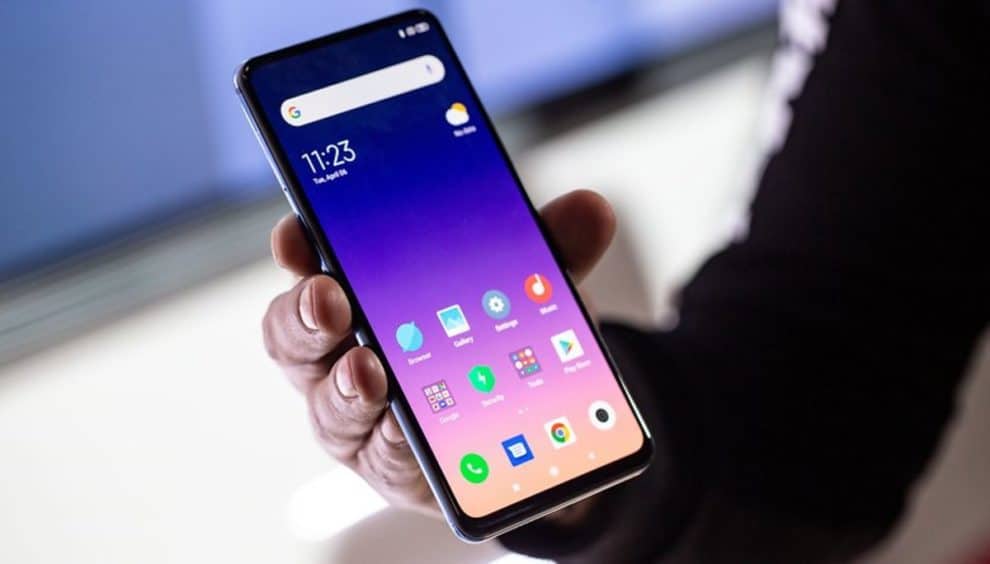 Google has rolled out the final build of Android 11 to compatible devices. Leading vendors such as Samsung, OnePlus, Xiaomi, and others are releasing the customized version of Android 11 to their own customers. Some compatible devices won’t get the update until the end of this year. With Android 11 behind us, fans are eagerly looking forward to the next year’s Android 12 software. Let’s check out its rumored features and the expected release date.

The search engine giant has just released the public build of Android 11. Google typically launches the first developer beta version of new Android updates in the first half of the year. It then goes through months of developer beta and public beta testing. The beta versions are full of bugs, which are identified and fixed before the final build is released to the public.

Google tends to roll out new Android updates in September/October to the public. Its Pixel phones are among the first to get the update. The Android 12 should follow the same release schedule.

Very little is known about the Android 12 features at this point, considering the software is still about a year away. However, a Reddit AMA held by the Android engineering team gives us a sneak peek into what we could expect from the next year’s version.

Android’s cloud backup system does a pretty good job. But Google could improve it further next year. The Android 12 could give users greater control over checking and managing cloud backups, especially for those using multiple devices.

Google was expected to roll out the scrolling screenshots feature with Android 11. But due to some difficulties, the company has ditched it from the final build. The functionality is now expected to arrive with the next year’s Android 12. Companies like OnePlus and Samsung already offer scrolling screenshots on their Android smartphones. They achieved it on the forked version of Android.

A scrolling screenshot feature does not work on an API.  It can simply be a system-wide feature that is employed across the board. Once the scrolling screenshot has been successfully saved, any other application on the phone can handle it as the user wants. We hope Google can introduce this soon too!

Google introduced gesture navigation with Android 10 and improved it further with Android 11. During the Reddit AMA, Android engineers said they were working to improve the bottom navigation and the back gesture. Google said, “From a system perspective, we’re still trying to figure out if we want swipes to ever invoke the hamburger menu – given back swipe’s >300 times/day/user usage, we’ll continue biasing against hamburger menu’s low-use swipe (especially as users are more likely to tap the hamburger menu button on non-gesture-nav modes to access the menu versus swiping from the edge).”

Third-party launchers are one of the most suitable ways to customize your Android phone. However, in Android 10, this feature is not that efficient. Especially when it comes to employing gesture navigation.

Google says, “We’ve made several improvements in Android 11 that enables better animations on app-switching / going home transitions for launchers. Candidly – we’re still assessing the best approach to turn some of the deeper interfaces needed into stable, public APIs and hope to have more to share here in a future release.” However, just like other features, it is not exactly clear whether this feature will make its debut in Android 12.

Android Runtime as a Mainline module

As part of Google’s plan, it will turn its Android Runtime (ART) into a Project Mainline module. This would enable the company to send important updates to ART through the Play Store, enhancing the pace of update delivery, and more smooth process across manufacturers.

As per some evidence, Google is working on a feature called App Pairs which would help users to manage two applications opened in Android’s Recents menu as a single task.

Google is planning to improve support for third-party game controllers’ rumble response. Android currently offers an API to manage controllers’ haptic feedback, without giving developers access to fine-tune the amplitude of the rumbles. Thus, not allowing them to create custom vibrations varying in strength or pattern.

The feature will work as a blocklist activated by a setting toggled in the OS. The user can access this toggle, but it is not sure if the actual blocklist can be tweaked by the user. The feature will only permit limited apps with the CONNECTIVITY_USE_RESTRICTED_NETWORK to access the network.

The feature will allow users to snag screenshots, open the notification shade, or access Google Assistant. Google may also let users adjust the sensitivity of double-taps or close them completely if they do not like it.

Users will be able to access a separate privacy page with an easy approach for managing app permissions and killswitches to the camera, microphone, and location.

A new feature for auto-rotate sensing could come up with Android 12 exclusively for Pixel phones. This method would utilize face orientation to identify whether landscape or portrait mode is more suitable.

Unlike Apple, Google already allows alternative app stores on Android devices. For instance, Samsung devices come with both the Google Play Store and the Galaxy App Store. The search engine giant has just revealed in a blog post that it will make it easier to use third-party app stores. The changes will arrive with Android 12 next year.

The announcement comes as both Google and Apple are facing the heat from developers including Epic Games due to their tight control over the smartphone app ecosystem. Epic Games has accused Google and Apple of acting as gatekeepers and taking a hefty (up to 30%) cut of the revenue generated through in-app purchases.

The Android 12 will bring several changes that will “make it easier” for people to use third-party other app stores on their Android smartphones. Google has to ensure that security is not compromised while using third-party app stores.

The company reiterated that it will not allow apps to circumvent its built-in payment system for in-app purchases. Several companies including Spotify and Netflix have asked their customers to pay directly via browser to avoid Google’s 30% revenue cut. When the Android 12 arrives, they may be forced to use the native system.

Ask Google or Siri: Who is the most powerful doctor in the word?

Is your Google Workspace account suspended? Here’s the fix