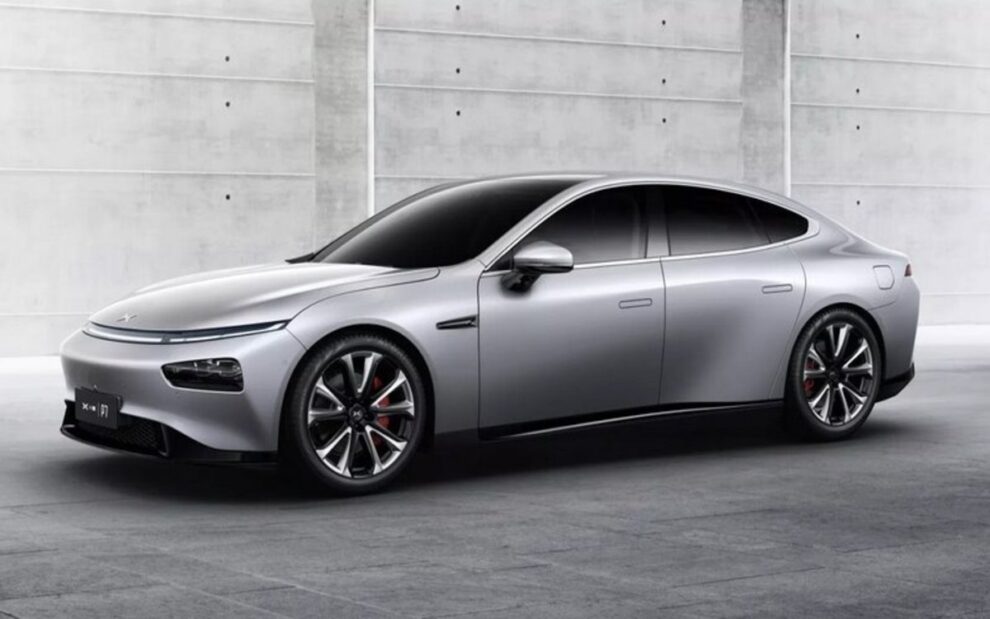 Xiaomi is apparently exploring building its own car and may launch the venture as soon as April, according to a report by Chinese media 36Kr cited from the company’s close investors.

Xiaomi is working on its car project

The company is aggressively advancing a car manufacturing project, headed by Xiaomi Co-founder and chief strategy officer Wang Chuan, sources told 36Kr. The venture is known to possess the same brand positioning as Guangzhou-based XPeng, which targets young Chinese buyers in the mid-to-high-end market. After this news, Xiaomi Group shares escalated up to 2.6% on the Hong Kong Stock Exchange.

Moreover, different sources indicate that Wang Chuan, on behalf of the Xiaomi Group, is finding resources in the automotive industry, studying technologies and production processes. In terms of talent, Chuan is already negotiating with some high-level managers of automotive companies. The resources for senior positions in the automotive division of Xiaomi will be picked among them for sure.

In terms of technology, Wang Chuan is currently considering industry projects. According to a capitalist close to Xiaomi’s senior officials, Xiaomi expects to learn the automotive industry chain through investment. Whereas, investment moves will possibly come under highlight before car-building projects. Presently, Xiaomi’s main focus is hardware technologies regarding intelligent driving, including chips and lidar.

Car manufacturing, a Plan B

36Kr learned from sources that for Xiaomi, car manufacturing has always been a major ‘Plan B’. This is despite the US restrictions and between a time of inert growth across the global smartphone industry. “Huawei sold the Honor mobile phone business, and there is still a basic market. If one day Xiaomi’s mobile phone business encounters resistance, it will be in danger,” industry insiders told 36Kr.

Rumors of Xiaomi’s potential entrance into the electric car industry first emerged in mid-February. The company had back then denied the rumors. It stated, “Xiaomi Group has always been interested in the development of the electric vehicle ecosystem. Constantly evaluating the industry and conducting research on trends in related areas. The research work of Xiaomi Group in the field of electric vehicles has not yet reached the official stage of the project”.

VIDEO: BMW shows off Color-Changing car at the CES 2022