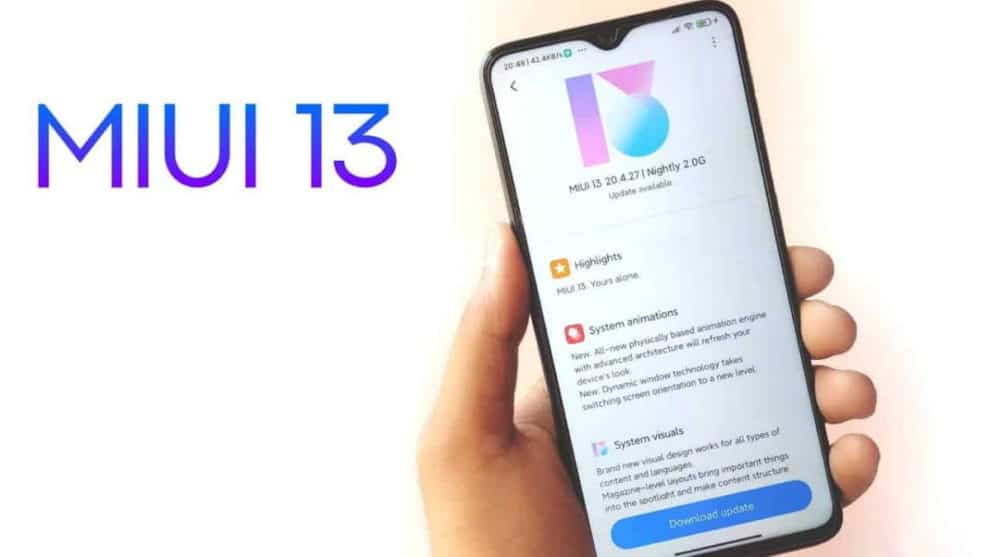 Xiaomi has started rolling out the stable version of the MIUI 12 for a while now. Currently, the Chinese company is already getting set to push out the last batch of the operating system to its eligible devices by the end of October. Admittedly, the current MIUI 12 introduces a host of amazing features and improvements. Some of them include dark mode 2.0, super wallpapers, sensory visual design, new gesture and animation, health tracking, and many more. Since Xiaomi is rolling out the final batch of MIUI 12 update pretty soon, it means we’re a step closer to seeing the arrival of the company’s next Android skin, MIUI 13. According to a recently leaked video, shared on Telegram, it reveals a new power menu for MIUI 13. However, a new report on the Mi community has proven that the leaked video is fake.

You can have a look at the fake video of the MIUI 13 power menu below:

Well, a new report shared on the Mi Community Forum says the leaked video is fake. Xiaomi revealed that: “the video showing MIUI 13 ‘in action’ is nothing more than a scam”. Also, the Chinese company added that it was able to discover that the video is fake because of the “presence of two unofficial installation packages”. Have a quick look at what the company said regarding the fake video of the MIUI 13 power menu below.

“In the last few hours, we have followed the case of MIUI 13 and shutdown delamination. We discovered as we thought that, it is a scam, thanks to the presence of two unofficial installation packages, and not coming from compilations of Xiaomi’s custom skin.

“In fact on several channels Telegram is shooting at a guide to install the new animation, downloading an apk file (TM Manager) and a modified package that contains, precisely, animation.

“In our opinion, this is enough to confirm that it is a specially developed application. And not the new version of the skin. Among other things, it seems that it doesn’t even work and that it is necessary to install the Magisk module.”

In another leak on Weibo, it was reported that the MIUI 13 is coming with beta 20.9.25. Well, we could be seeing beta build around the end of the year or early 2021. We’ll keep an eye on the update for you and will surely update you as soon as it’s already in its beta stage.