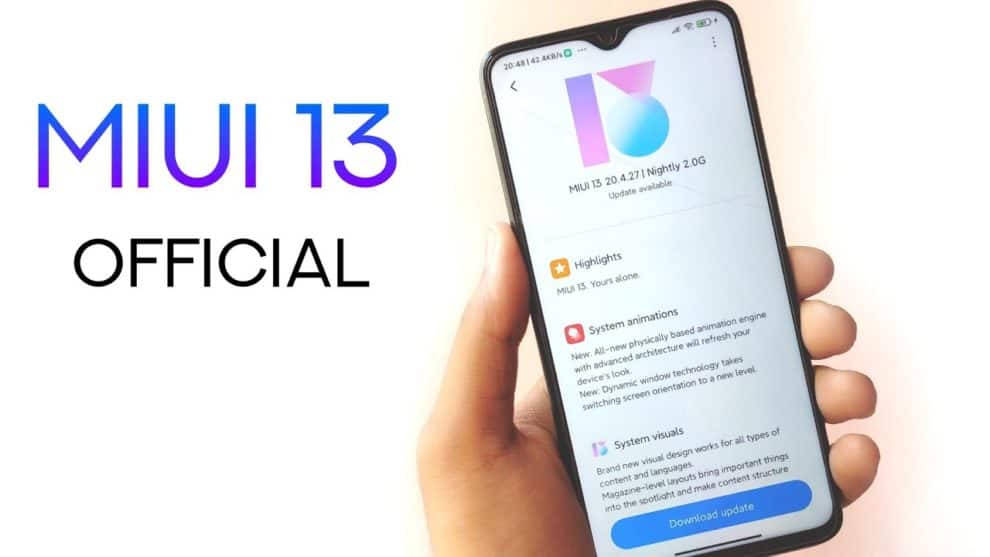 Recently, Xiaomi rolled out its MIUI 12 to its eligible devices. The new update, which is based on Android 10, introduces lots of amazing features, including dark mode 2.0, new graphical user interface (GUI), an always-on display, super wallpaper, new visual effects, and many more. The company has also confirmed that its next update MIUI 13 is already in development. The upcoming MIUI 13, which the company mentioned said will come in 2021, will be based on Android 11. In this article, we’ll be showing you everything we know about the upcoming MIUI 13, including its release date, features, and expected eligible devices to receive the update.

According to Xiaomi, the upcoming MIUI 13 is already in its early development stage. Since that is an official statement, we will surely get the update by next year. Talking about the exact release date of MIUI 13, the company is yet to say anything regarding that.

However, looking at previous releases, the beta version of the Android skin should come by early 2021. Of course, that’ll only be available for developers to test and develop new applications that’ll work with it. Talking of the release date of the stable version of MIUI 13, Xiaomi will likely roll it out around June 2021. And like the current update, that’ll also take a few weeks before the MIUI 13 update becomes available on eligible devices.

For now, it’ll be very difficult to mention the exact features that’ll come with the upcoming MIUI 13. That’s because the Android skin is still in its early development stage.

According to fresh reports, the MIUI 13 will bring a redesigned Power Off animation and a revamped Power Menu. It was expected considering the device would run the Android 11, which has a new Power Menu.

During the second round of Mi Engineer Face to Face Q&A session, the company dropped hints that it could open the Super Wallpapers to designers. It means Xiaomi could give customers the necessary tools to create their own Super Wallpapers.

Xiaomi also indicated that it could add the ability to perform blood tests via the Health app. The company could even allow users to power the device on and off with eye movements. Everything seems to be on the table at this point.

It’s worth noting that the above-listed devices are just the expected eligible devices and not the official release from Xiaomi. So, you should only take them with a pinch of salt until Xiaomi releases the official list by 2021.