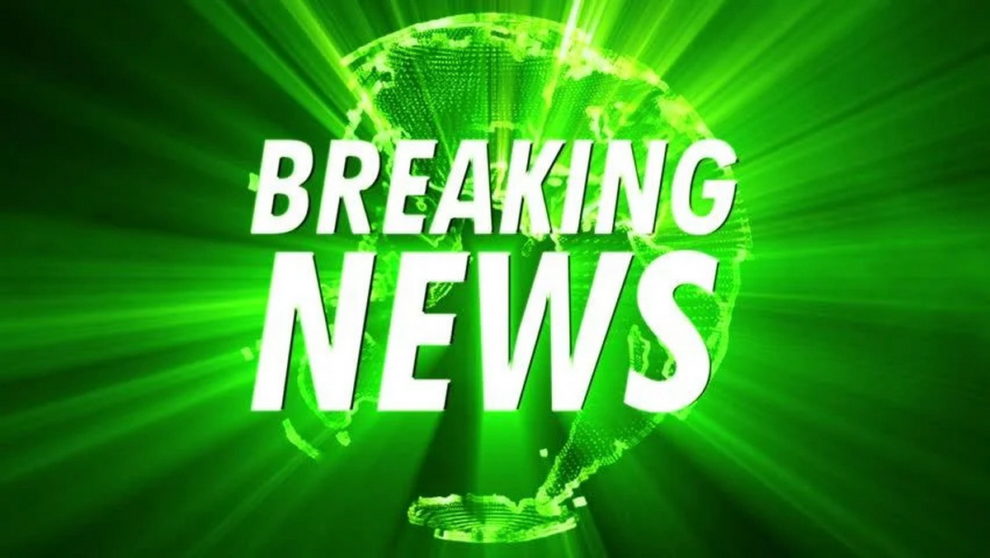 The Illinois Emergency Management Agency now reports that an F-15 fighter jet in the airspace above central Illinois broke the sound barrier, creating a sonic boom. According to Nick Stewart of CBS2, the jet reached 1,140 miles per hour at an altitude of 14,700 feet.

Lots of reports of a large sonic boom across western and central Illinois this morning.
I believe the culprit is this F-15 fighter jet which reached 1,140mph at an altitude of 44,700 feet.
Quite the loud boom from what I hear. #AVgeek #ILwx pic.twitter.com/8LINzFgCXD

The boom occurred at around 11:20 a.m. local time, and federal, state, and local government agencies worked together to determine the cause of the sound. There were no reports of damage or injuries due to the incident.

Twitter and Facebook users in central Illinois are tweeting about an apparent explosion, but so far, no one knows what happened. One Facebook user said the blast rattled her house in Chatham, Illinois, and others felt it downtown and by the mall. Other cities mentioned in the post were Decatur, Jacksonville and Collinsville.

“We are aware of the loud boom that occurred a few minutes ago. We do not know what the source is at this time. It is being reported all over Central Illinois. Please avoid calling emergency services Sangamon County Central Dispatch System / 9-1-1 or our department phone for general inquiries into this as it ties up the phone lines for emergency/priority calls. Thank you and be safe. UPDATE: Possible sonic boom being reported. Unconfirmed at the moment.”

Ok, we (and apparently everyone us in central Illinois) just heard and felt a massive boom. Maybe an explosion, but no official word yet.