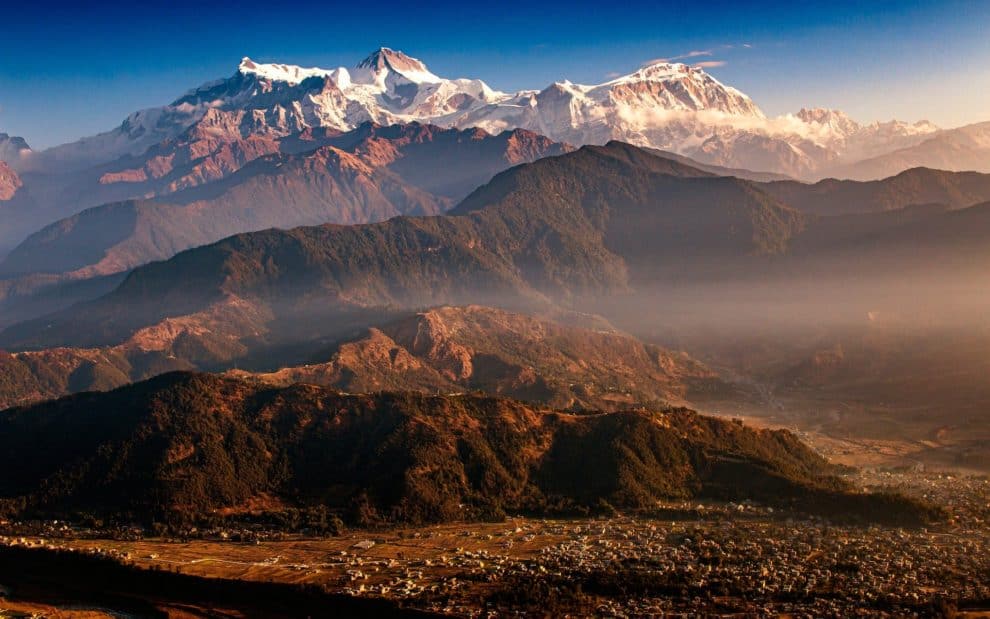 Border tensions between India and China in the Ladakh region show no signs of abating. Now Nepal, another neighbor of India, has approved a new map for the country that shows Indian land as part of Nepal. India has rejected the map saying there is no historical evidence or fact to support the new map. Kathmandu is also deploying army troops at the Indo-Nepal border.

It’s the first time Nepal has deployed the military in the area. It is also building a helipad near Lipulekh. China borders are only about 80 kilometers from the area. There are hundreds of settled villages in the region. India has built many bridges on the Kali Nadi to facilitate travel to and from Nepal. But the travel is banned due to the coronavirus-induced lockdown.

India’s Sashastra Seema Bal (SSB) soldiers are patrolling along the border with Nepal. Indian Army has also significantly ramped up infrastructure in the area for military purposes. The Border Roads Organization (BRO) is also building new roads to support the military. Last week, Nepal Army had set up a post just 40 kilometers away from Kaala Pani, and dropped soldiers to the post by a helicopter.

Meanwhile, India and China are engaging in diplomatic and military talks to defuse tensions, but both are on high alert. After intense negotiations, China has freed 10 Indian soldiers it had captured during the June 15-16 clash. It was the bloodiest clash between the two countries in at least four decades. India lost 20 soldiers while China suffered 43 casualties including a commanding officer.

Despite repeated questions from international media, Beijing has not confirmed the number of casualties on its side. China claims sovereignty over the Galwan Valley in Ladakh, where the June 15 clashes took place. The India-China border dispute goes back to the British era.