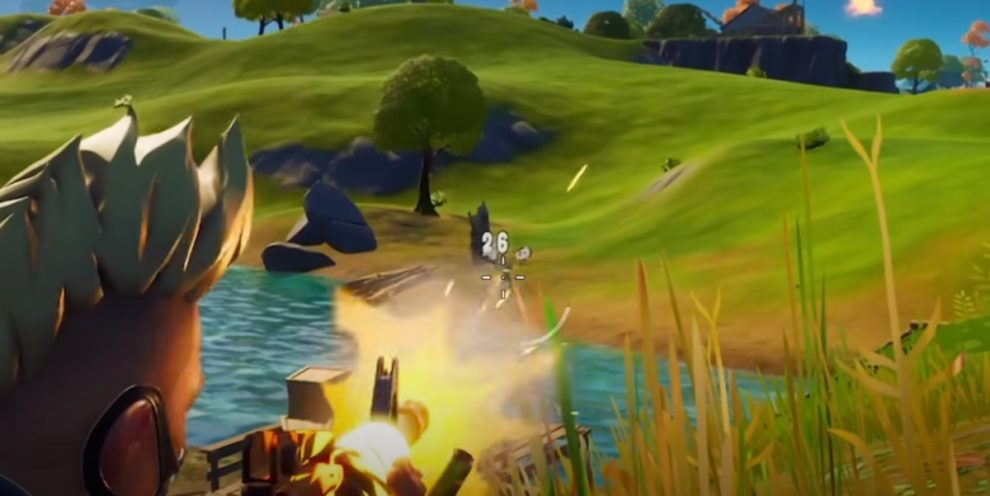 Fortress Night, the Chinese version of the popular video game Fortnite, is shutting down in China on November 15.

According to the company’s official website in China, the “test” version of the game will be discontinued in the region this month.

On November 1, the developers will close the registration of new accounts and the download portal. The game will be completely shut down on November 15, with the servers permanently shutting down.

“Fortnite China’s Beta test has reached an end, and the servers will be closed soon,” it said in a statement.

“On November 15 at 11am, we will turn off game servers, and players will no longer be able to log in.”

Fortress Night was released in 2018 as part of a collaboration with publisher Tencent.

Currently, no specific reason has been provided as to why Fortnite China has been abruptly shut down. Only a few months ago, the Chinese government enacted new laws that limit under-18s to three hours of weekend play.

Under the new regulations, online games will also be required to connect through a government-run “anti-addiction” system. Users must use their real names and government-issued identification to access the sites.

Companies will also be prohibited from providing services to users who have not logged in using their real names, preventing them from remaining ignorant of their users’ backgrounds.