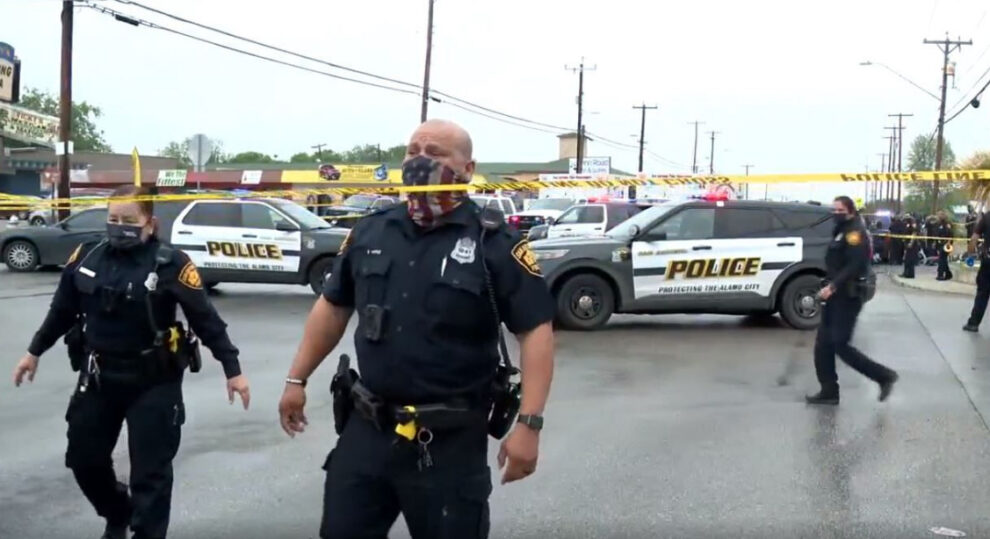 According to reports, officer-involved shooting reported in San Antonio. Police have closed off an area on the West Side.

Initial reports say there are multiple victims following the shooting.

The incident happened around 11:30 a.m. near Westfield, according to reports. Police is asking everyone to avoid the area.

According to reports, two men are dead and a police officer was injured after an incident at the traffic stop at city’s west side on Friday.

San Antonio Police Chief William McManus described the incident, which took place in the 2400 block of Pinn Rd. as a “routine traffic stop which turned out to be not so routine after all.”

Several schools and businesses in the area were placed on lockdown as a security measure.