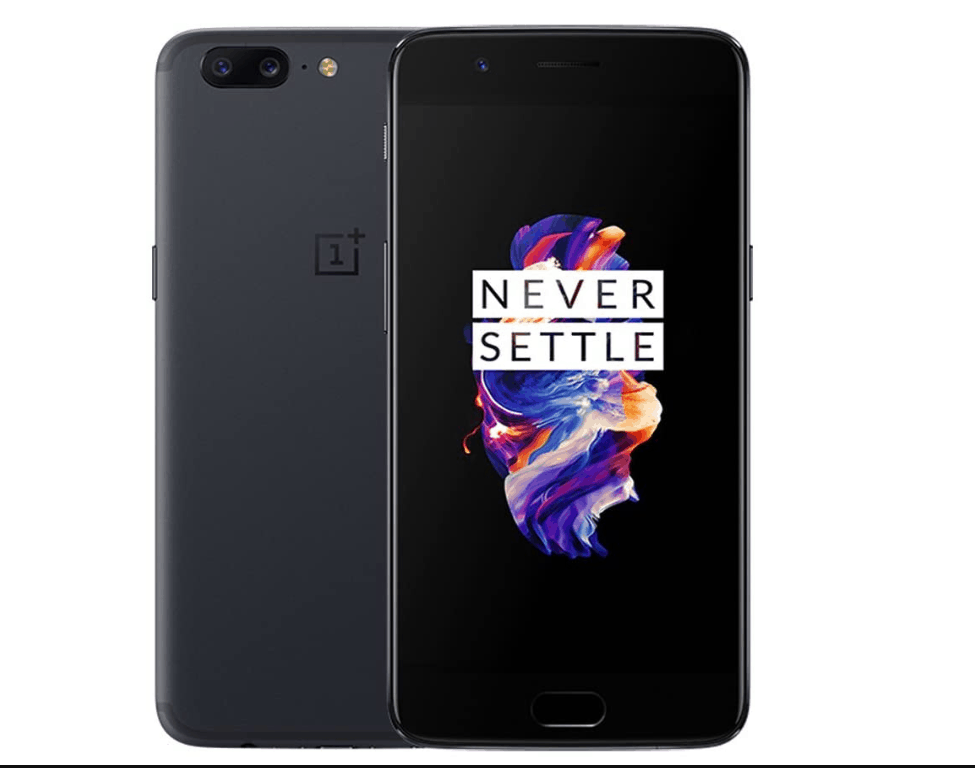 Chinese smartphone vendor OnePlus is riding high on the success of the OnePlus 8 and 8 Pro. While the company continues to bring new models one after another, it has kept its promise to owners of the older OnePlus handsets. It offers up to three years of free OS updates to customers. The OnePlus 5 and 5T users have received the latest Android 10 but they have been complaining about a voice call recording issue after installing the update.

Now that the Essential phones have gone extinct, the OnePlus 5 and 5T are the only non-Google, Android phones from three years ago that have received the Android 10 update. The new software gets exciting new features and other changes, but some of them might not work smoothly on older hardware. That’s just how things are. So, we aren’t surprised to see users complaining about the OnePlus 5 and 5T voice call recording issue after installing Android 10.

A number of affected users have taken to Reddit and the official OnePlus forum to express their frustration. One user said that after updating to Android 10, the device records calls from only one side sometimes. Other times, it records both sides of the conversation. Another user pointed out that the recorded message plays at just 0.25x speed rather than the normal 1x.

Many others said that the quality of call recording has worsened after installing the update. Some argued that the sound is distorted on OnePlus 5 since the Android 10 arrived.

When will OnePlus fix it?

The issue is not new. It’s been around for weeks. Going by the overwhelming number of such complaints, it’s surprising that OnePlus hasn’t acknowledged the issue yet.

Folks at Piunikaweb report that there is another bug as well that is annoying the customers. Some users said the call recording feature has disappeared from their devices after installing Android 10. The Chinese company could fix them both by rolling out a software update in the coming weeks.

But before that, it has to acknowledge that these issues exist on OnePlus 5 and 5T. Only time will tell if or when the company will address the problem, or whether it’s patiently waiting for OnePlus 5 owners to upgrade to newer models.