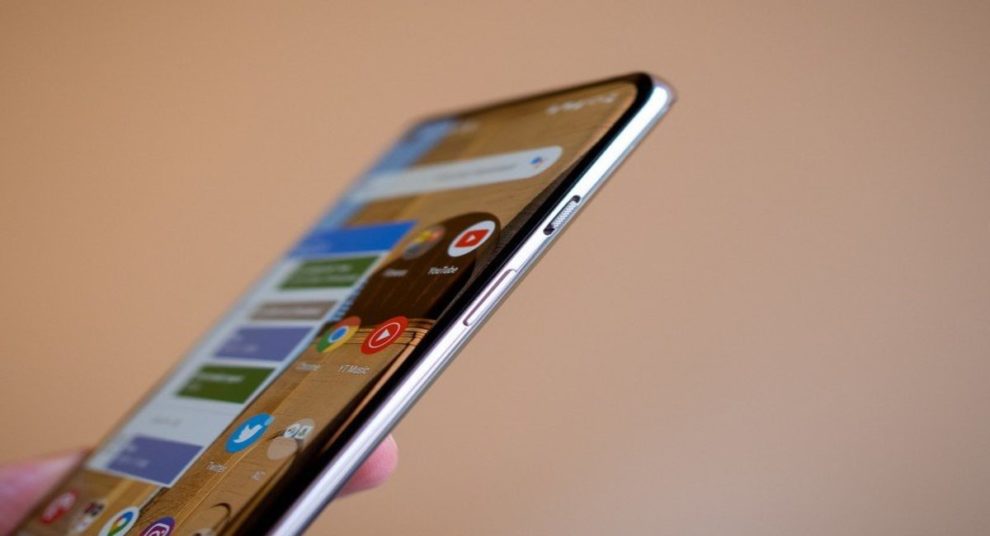 Reports by several users state that the OnePlus Alert Slider is unable to switch on the silent mode. OnePlus is well known for its alert slider. Apart from iPhones, only OnePlus devices feature this unique switch. The physical slider located on the side of the phone is able to control the phone’s ringer volume. This is much more efficient than software-based approach. Perhaps the best part of the OnePlus Alert Slider silent mode is that one does not have to manually switch on the silent mode. This efficient mechanism is hassle-free and time-saving. Read the article below to find a fix to slider issues!

A number of affected users have complained that their OnePlus alert slider is unable to switch on the silent mode. This bug pretty much eliminates the efficiency promised by an alert slider. The community support forums are flooded with aggrieved users complaining about this persistent issue.

One user reported, “When alert slider is moved from ‘lower’ to ‘middle’ slot it changes from ‘Ring’ to ‘Vibrate’. But when moved from ‘middle’ to ‘upper’ slot there is no change in function from ‘Vibrate’to ‘Silent’. The phone stays in vibrate itself. OnePlus Alert Slider doesn’t get to silent mode.” Several users speculate that this problem might have arisen from the recent update. However, there are no available reports that confirm this.

The issue seems to be affecting OnePlus 6, OnePlus 7 and OnePlus 8. It has been found that this annoying issue could be fixed by just a bit of cleaning. Just as we keep our surroundings clean, it is also important to clean the outer surface of our phones. Apart from the health hazard, the dirt accumulated on the outer surface can even hamper the functionality of your device.

A simple fix saves the day

A user commented, “Clean out the groove for the alert slider. Specifically, the upper area, as most users keep it in the bottom position, so dirt will build up in the upper area. Use a toothpick or similar probe.” This comment was the holy grail for many affected users that found this solution worked for them.

If you’re one of the affected users, a bit of cleaning might fix your issue. Cleaning the outer surface of your device is essential for its smooth performance. This rule also extends to laptops, tabs, smartwatches and almost any other device that you own.