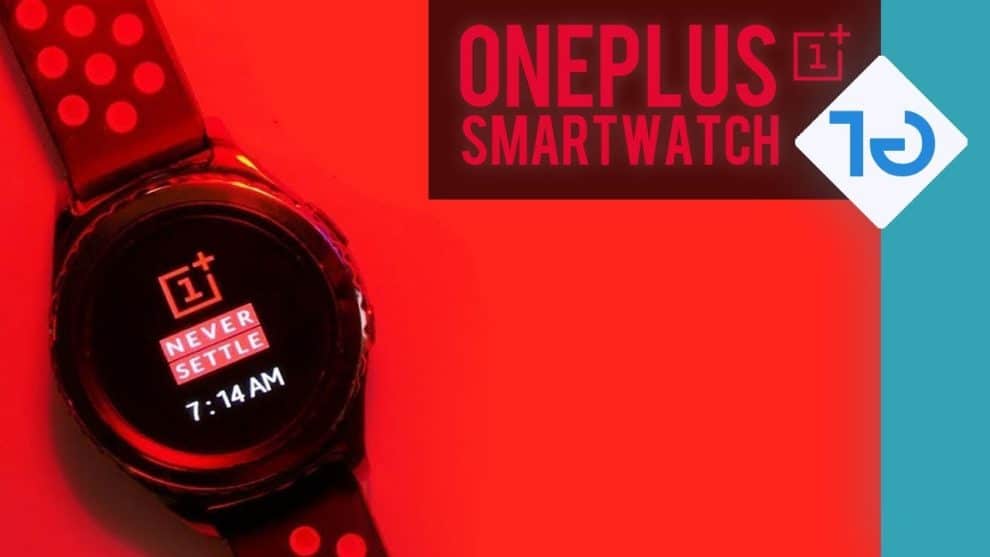 Since the release of OnePlus Nord recently, we have heard several news and rumors regarding the company. First, rumors claimed that the company is planning to release a more affordable smartphone than the original Nord device. The company aims to compete with the likes of Xiaomi, Realme, and Oppo, to raise its sales. Recall that last year, OnePlus was able to diversify its product offerings, providing its fan base with smart TVs. Now, rumors have it again that the company is looking to enter the smartwatch industry, with a new product called the OnePlus Watch.

To start with, OnePlus moved into the smartphone industry in 2014. Ever since then, the Chinese OEM has launched a lot of great smartphones. The company has also been able to diversify its product portfolio, manufacturing, and selling headphones and TVs. With that, it means the company has all it takes to enter other industries, including smartwatch. In 2016, during the Converge tech conference held in Hong Kong, OnePlus CEO Pete Lau mentioned that the company was developing its first-ever smartwatch. He also noted that they already have a design for the product before scrapping it.

Here’s a brief of what Lau said, during the tech conference below:

“We had completed the design but we still decided to scrap it. We have to remain focused.”

Having been focused for the past four years, it’s now looking as if the company is ready to release its first smartwatch, called OnePlus Watch. According to the latest report, the upcoming OnePlus Watch has now been certified by Indonesia’s IMDA regulatory body. Listed on the certificate page as a wearable watch, the smartwatch has a codename W301GB.

The specifications and features of the OnePlus Watch, as well as its design, are yet unknown. However, according to rumors, it’ll likely come with Google’s Wear OS and powered by Qualcomm Snapdragon Wear system-on-chip. In June, the chip manufacturing company announced its new Snapdragon Wear 4100, which promises improved performance and battery life for Wear OS smartwatches. It’s likely that the new OnePlus Watch will feature the chipset. Speaking of the release date of the OnePlus Watch, the website suggests that it’ll likely coincide with the launch of the company’s OnePlus 8T device. Furthermore, according to leaks, the OnePlus 8T and OnePlus Nord 2 will launch in the coming months.

As usual, we’ll keep an eye on the company for more updates regarding the new OnePlus Watch. As soon as we find anything worth sharing, you’ll be the first to hear about it here.

Top 10 Most Expensive Watches In The World 2020