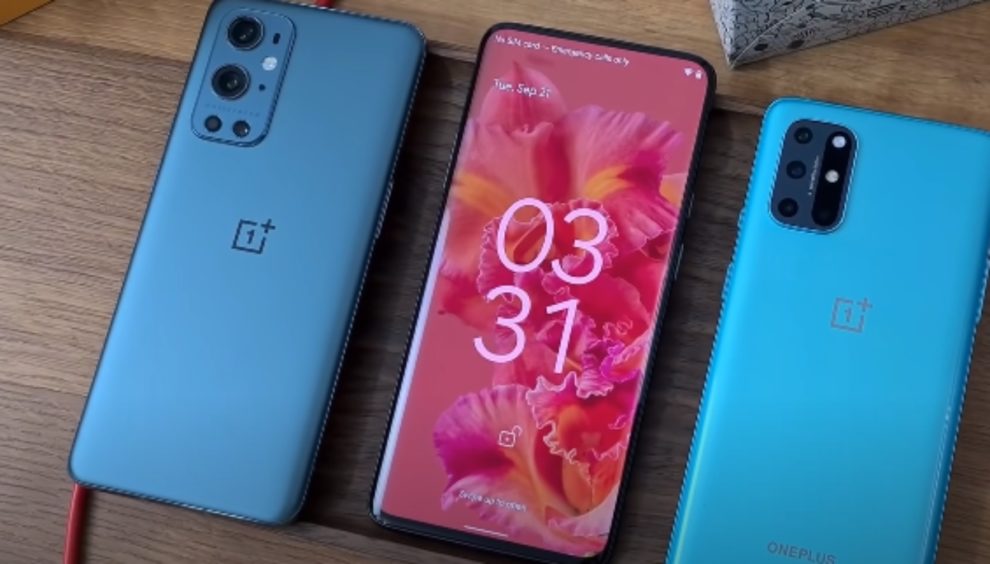 With the rumored OnePlus 9T being officially dead, people look forward to the next OnePlus flagship phone, the OnePlus 10.

According to a reports, there won’t be a T series phone this year. Hence, it is safe to assume that the only flagship OnePlus is focusing upon is the upcoming OnePlus 10 model to see the light of day next year. Several rumors and speculations about it are already on the web, and here’s what we know.

The OnePlus 9 graced the markets during the March of 2021, so we expect that they will most probably release its anticipated smartphone in March of 2022. However, OnePlus does not market its phone in the Australian market, so don’t expect to get your hands on the device there.

Regarding pricing, the OnePlus 9 series started at $729 for the lowest-spec base model and went up to $1,069 for the top-spec Pro model, so the expected range of prices will be most probably between those figures for the handsets.

Pete Lau has confirmed that OnePlus and its sibling Oppo will merge their respective operating systems to form a unified OS. He has also said that the new OS will combine “the fast and smooth, burden-less experience of OxygenOS, and the stability and rich features of ColorOS.”

Furthermore, the rumors suggest that the design of the OnePlus 10 series will not differ much from its predecessor OnePlus 9 series, with a small change here and there. As a company known for not changing its design, this shouldn’t surprise people. A famous leaker said that the OnePlus 10 series is already under work and would be released next year as “polished series 9 models.” So it won’t be farfetched to assume that most of the updates will be coming to the devices’ hardware.

According to the leaks, we can expect to see a metal-glass sandwich look for the upcoming phone. Fans expect the phone to come with a square rear module for the cameras. And for the front camera, we may see a punched hole to keep the sleek all-screen look going. As the OnePlus 9 came with a 3 camera setup whereas the Pro variant had 4, we can expect a similar design with the OnePlus 10; however, nothing is set in stone yet, considering these are still early rumors.

Fans expect the series to have an all-screen design and display of 6.55 inches featuring the newly arriving Qualcomm SM8250 Snapdragon 895 with a 5000 mAh battery.

Moreover, we can assume with some degree of certainty that the OnePlus 10 series will offer 5G connectivity, a feature debuted on the OnePlus 7 Pro back in 2019. 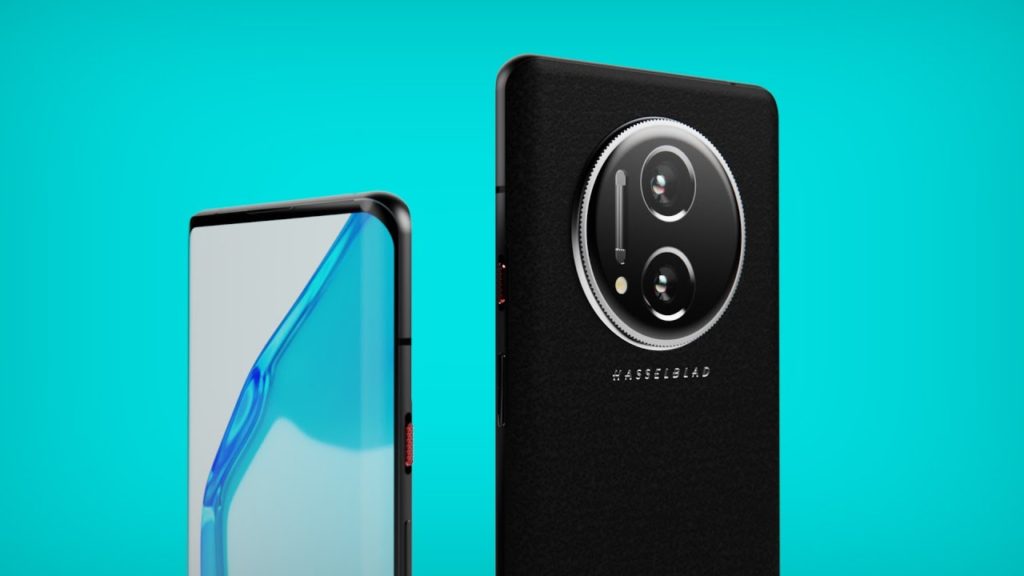 According to a post on Weibo, the OnePlus 10 will have a periscope lens that brings 5x optical zoom. This is an upgrade over the 3.3x optical zoom the 8MP telephoto camera on the OnePlus 9 pro offers. The designer also fits this putative 10 Pro with a “xenon” flash in a long strip next to the dual rear camera, as well as nice details such as physical buttons and the OEM’s popular Alert Slider. Both potential new 10 Pro features are reflected in ConceptCreator’s latest work, as is the rumor that flagship Androids will move on to sensors with dimensions rounded up to 1×1 inches with >100MP resolutions by 2022.

The cameras for the OnePlus 10 are to go through the most drastic changes due to the OnePlus 9 setting up an unexpectedly high standard with the help of The Hasselblad being the source of camera power.

What We Want To See in OnePlus 10

But with all of that out of the way, there is a significant wish-list that fans have drawn up, and it would not be fair to leave it out.

On top of every fan’s list, you would see the need for a fast wireless charger. With the competition putting out excellent products, it would not be an exaggeration to ask for something more than a measly 15W wireless charger like the OnePlus 9.

Samsung S21 Ultra and even Xiaomi Mi 11 Ultra are out with a Telephoto camera with 10x zoom. It will be a massive letdown if OnePlus falls short in this regard. With even the OnePlus 9 Pro top-class 3.3x zoom, we believe that it won’t be able to compete with some of the biggest names in the market available.

One OnePlus 10 change we expect and would be easy to make would be to put in a better battery. And looks like, according to the rumors, they have heard the fans. We expect the new phone to get a 5000mAh battery, which would make a massive difference in the device’s battery life.

OnePlus is known to not be an avid IP water resistance fan but if it wants to keep up with the market, it is imperative that they incorporate it in the upcoming phone.

OnePlus has made major improvements in its camera qualities, but it is still not something that is on par with some of the other products available such as Google or Apple. But we are hopeful that the OnePlus 10 will keep up with the trends and bring about new updates for its cameras because it is something that the brand’s market can depend upon.

So there you have it, that’s all we know about the upcoming phone that will hit the market in March 2022; it’s time to get excited.