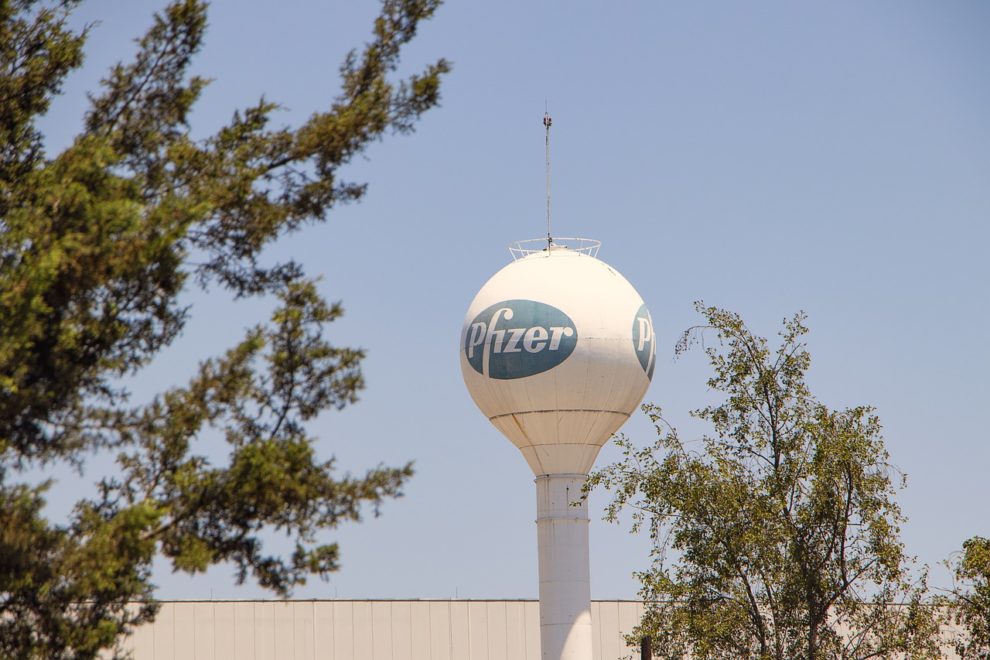 Pfizer has announced that the Covid vaccine, which was developed for small children aged 2 to 4, generates a weaker immune response than expected.

According to the company, a routine review by the external independent Data Monitoring Committee (DMC) revealed that the two child-sized doses of the Pfizer/BioNtech vaccine did not produce the expected immunity in children aged 2 to 5, despite doing so in babies under the age of 2.

As a result, the company decided to include a third dose for all children and babies aged six months to five years, according to a statement.

“No safety concerns were identified and the 3 micorgram dose demonstrated a favourable safety profile in children 6 months to under 5 years of age,” they added.

If the three-dose study is successful, Pfizer and BioNTech will submit data to regulators in the first half of 2022 to support an Emergency Use Authorization (EUA) for children aged 6 months to under 5 years.

In addition, Pfizer and BioNTech intend to test a third dose of the 10 microgram formulation in children aged 5 to 12. Pfizer has also started a low-dose sub-study in 600 adolescents aged 12 to 17 to assess safety and immunogenicity of a third dose of 10 or 30 micrograms.

The Phase 1/2/3 trial enrolled up to 4,500 children aged 6 months to under 12 years old from over 90 clinical trial sites in the United States, Finland, Poland, and Spain. Children with or without prior evidence of SARS-CoV-2 infection were enrolled in the study.

Dr. Anthony Fauci was quoted by CNN as saying that the changes will likely result in a delay in vaccine approval for younger children.

“I think out of necessity, it’s going to make the time frame for when we get an emergency use authorisation for children that young, it won’t be likely until the second quarter of 2022, and we were hoping it would be in the first quarter,” said Fauci, US’ top infectious disease expert.